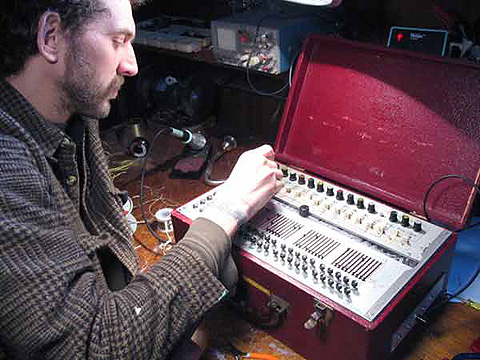 HUMAN BIO: James Twig Harper Johnston is a performer and electronic sound artist (among other things).  He was raised first in Florida, then in Michigan, where began playing guerrilla- and punk-style shows with Scheme, Mini-Systems and Nautical Almanac in the milleu of Wolf Eyes, Andrew W.K. and others involved in the Bulb / Hanson 90's noise/total music movement.  Moving first to Chicago and then to Baltimore, he toured widely in the US (five multi-month tours) and Europe (twice) with Carly Ptak and others.  With Ptak, he released many recordings, his own and others' on various formats, on their HereSee imprint and co-founded the influential Tarantula Hill venue-compound.  Since the fire at Tarantula Hill which devastated Harper and Ptak's day-to-day living situation, he has continued to travel widely and has intermittantly release music.  His music and performances have been characterized generally by an incredible sense of trickery and playfulness - even foolishness - but in earnest and with careful consideration. 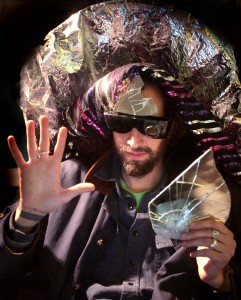 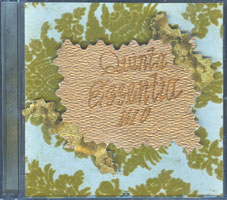