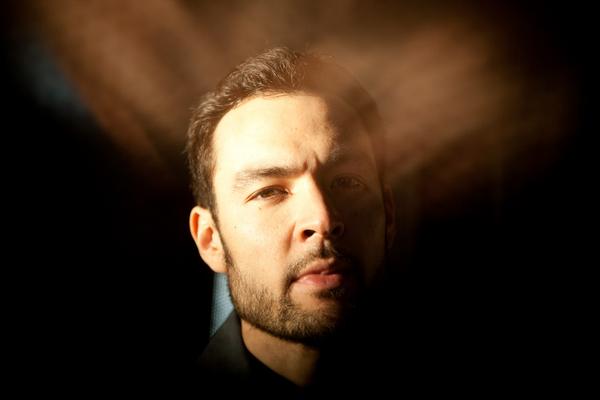 "Tomas Fujiwara was born and raised in Boston, Massachusetts. At the age of seven, he fell in love with music while listening to the classic drum battle record, Rich vs. Roach. After two years of studies with Joyce Kauffman, Tomas began an eight-year course of study with legendary drummer and educator, Alan Dawson. He has worked as a leader of and composer for various ensembles, as a sideman, as a composer for theatre, film, and dance, and as a teacher and clinician. 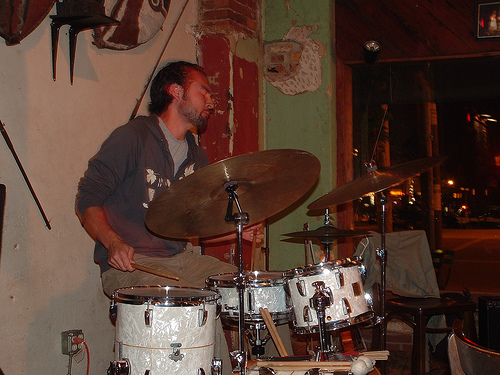 Live at WFMU on The Long Rally with Scott McDowell on July 22, 2011

Live at WFMU on The Long Rally with Scott McDowell on July 22, 2011