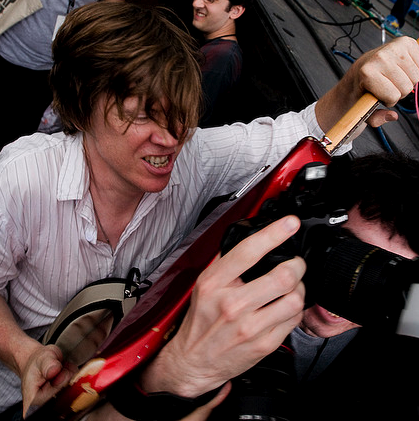 Moore and Byron Coley have been "Exploring the Voids of all known undergrounds since 2002" via their Bull Tongue column in Arthur Magazine. He also manages the website Protest Records, named for its protest against United States' invasions in the middle east, offering free politicized stencils and mp3 compilations.

Outside of his work with Sonic Youth, Thurston Moore has collaborated with everyone from Richard Hell (in Dim Stars), Christian Marclay, Lydia Lunch, DJ Spooky, Mike Watt, the late Maryanne Amacher, again the list goes on and on. 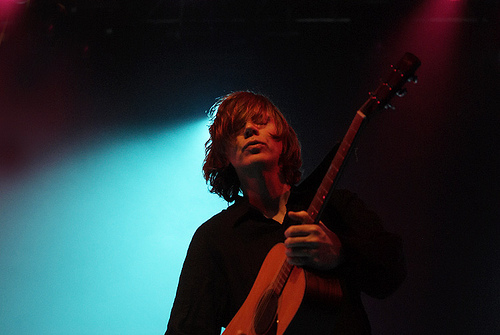