You came this way: Home > Thuja

Jewelled Antler is a musical collective created in 1999 by Loren Chasse and Glenn Donaldson as an extension of their work in the organic drone folk-noise group Thuja. The idea was to release handmade CD-R's of various solo and collaborative projects and one-off bands, encompassing drones, songs, electroacoustic sound manipulation, and field recordings. Jewelled Antler is perhaps best known for its "Nature Psych" or "Outdoor Folk", in which whole albumsfield recordings and the sounds of nature. Indeed besides a wide range of traditional and exotic stringed things and low-tech electronic equipment, some of the "instruments" on their albums include pine cones, creeks, branches and crude harps built from fallen trees. are recorded "in the field" and/or incorporate

The Jewelled Antler Collective is a term that has been applied to a larger group of musicians working with Chasse and Donaldson or on their own in similar areas: Steven R. Smith, Rob Reger, Donovan Quinn, Christine Boepple, Greg Bianchini, Keith Evans, Eleanor Harwood and Kerry McLaughlin. 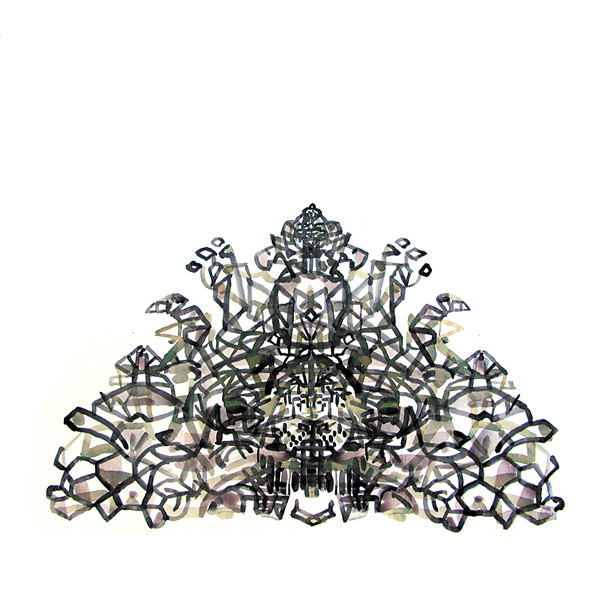