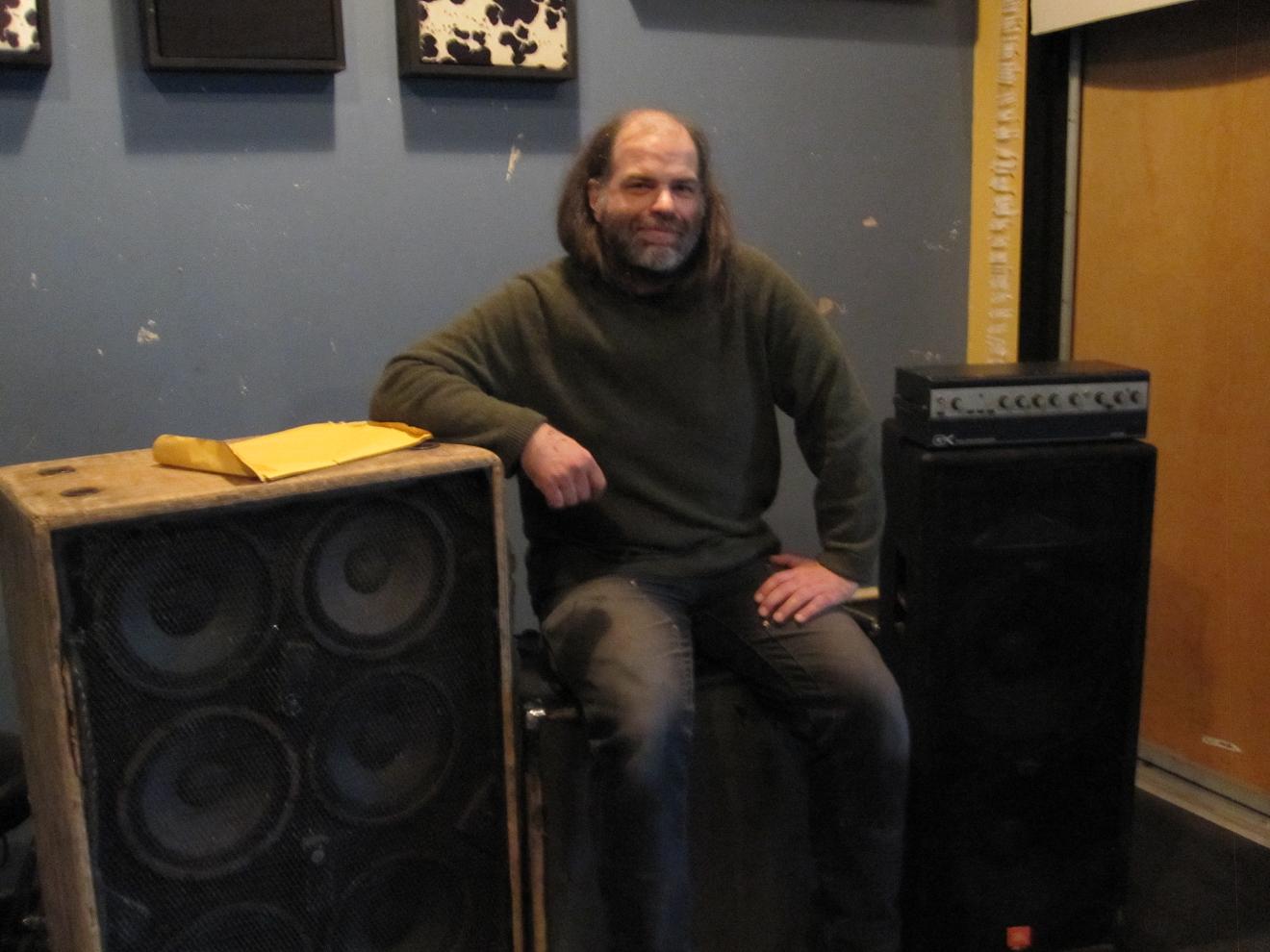 You might recognize Joe Preston from Earth, Sunn O))), Melvins, High On Fire, Men's Recovery Project, Harvey Milk, Thor, Snakepit, and many other great bands. But if you're not already familiar with his one-man experimental sludge/doom project Thrones, then it is time to join the cult! Since 1994, Thrones has released a steady stream of recordings on labels like Kill Rock Stars, Punk in my Vitamins, Vermiform, 5rc and Southern Lord. Most recently, Thrones released a DVD & LP collaboration with Daniel Menche titled "Cerberic Doxology," and the Wage War 7'' on Conspiracy Records. 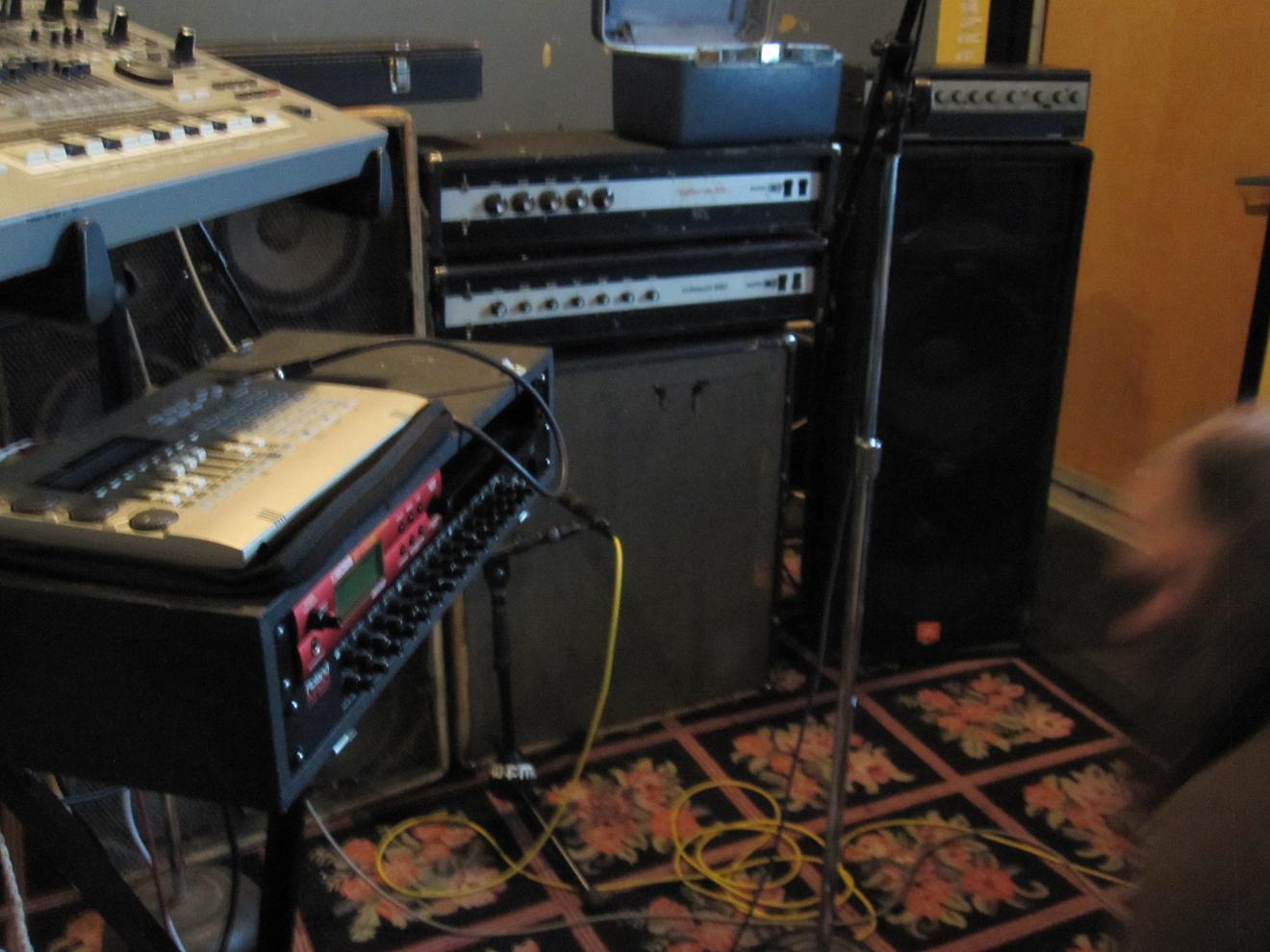