You came this way: Home > Vulpiano Records > Thorn1 > The Leave of Leaves > Stun 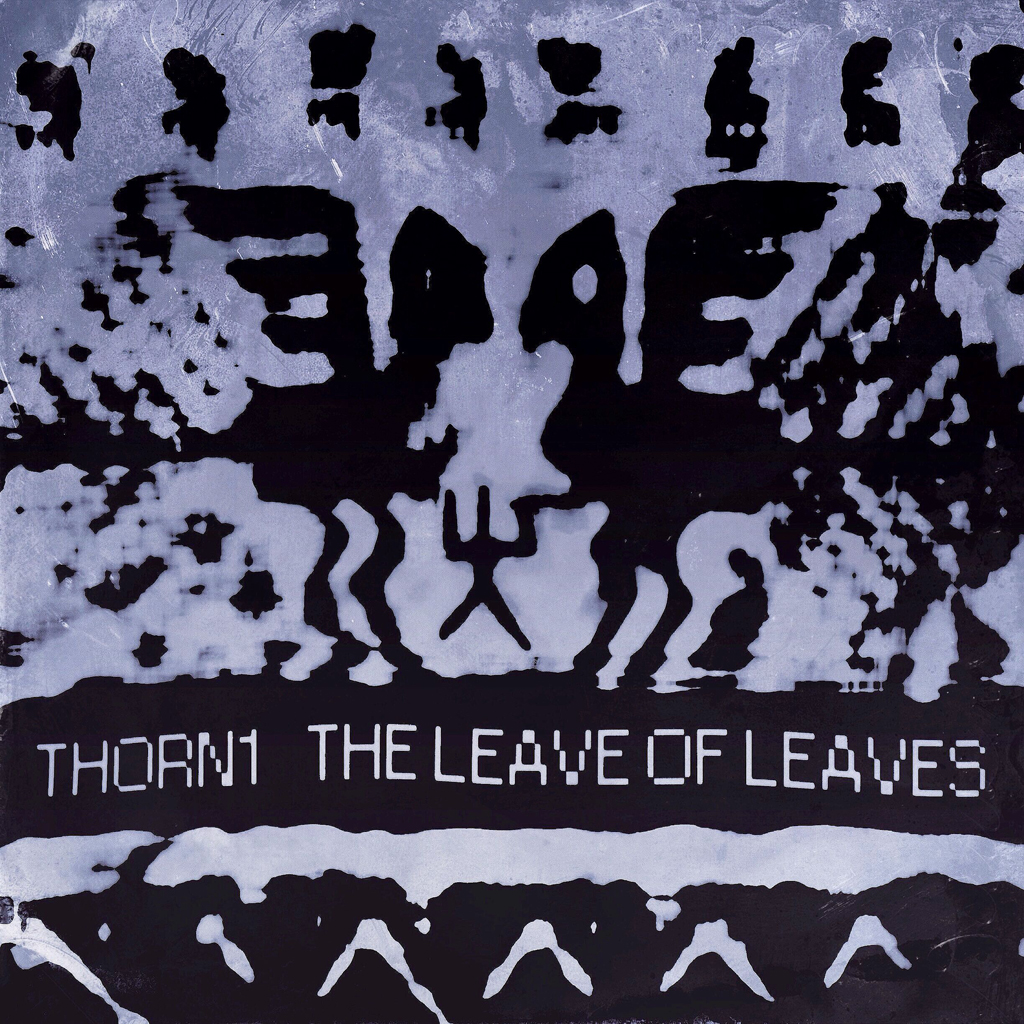 Thorn1 - The Leave of Leaves (VULP-0072)Thorn1 is experimental drone, shoegaze, post-rock project of Evgeny Zheyda from Siberia Russia.Note from Evgeny Zheyda:This album finally threatens to regenerate into something you do not expect. I tried to put maximal honesty and sincerity in The Leave of Leaves and to create music I want to listening to. Without any allowances. From post-punk to enveloping drone and post-rock, from electronic to raw guitars. But it's not a post-rock, it's not a slowcore, it's not fully lo-fi indie. And it's not willfully eclectic unlike previous albums, and the sound is now much more serious. The Leave of Leaves has a stem and base, tangible from any point. I believe that this is a pop music of post-modernity, its leitmotif - the cultural and social exclusion. Chopped phrases in Russian and English bares an internal confusion and retrospective look in which I found myself. The farther into the forest, the inaccessible reference points becomes, the more foreigner you become into the forest, the more blurred distant voices heard. The Leave of Leaves is an attempt to build a hut and call someone to become your guest. At least a couple of birds. 14-40 *** Save Names, distances and dates. We will forty, there will be rain, Warm August and thunder. The album is a logical development of the concept a musician uses for several years. His first works were recorded on a cheap mp3-recorder and were quite harsh lo-fi. Now the primary device is a smartphone (quality defects hardly noticeable - thanks to the experience). Perhaps an author still have to move into the studio and to polish music finally. Recorded, mixed and mastered in september of 2014 - june of 2015 at home.credits:Evgeny Zheyda - all (except '14-40' - Innokenty Annensky (1855-1909) - lyrics partially). Visha Echo - covertags

Stun by Thorn1 is licensed under a Creative Commons Attribution-NonCommercial-NoDerivatives 4.0 License.