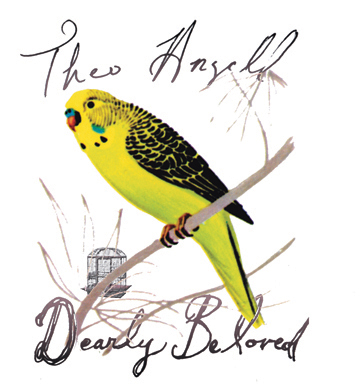 Theo first emerged from New York's experimental music scene more than decade ago as a founding member of Hall of Fame and later as a recording and touring member of Portland-based sound provocateurs Jackie O'Motherfucker. More recently, Theo has been exhibiting video work and creating new solo material. Upon hearing the material that would make up Dearly Beloved, we were surprised to discover that Theo's playful approach to music evidenced in these former outfits has transformed into a batch of fantastic and well-structured songs, with inventive orchestration and accomplished playing.

Written and recorded in Portland, at the Rare Book Room (Brooklyn, NY) and Sumsilobatem Studios (Degenfeld, Germany) Dearly Beloved references a diverse array of sounds: the dark folk of Michael Gira's Angels of Light; the surreal and gothic lyrical inventions of Nick Cave and the Bad Seeds; and Syd Barrett's more ambling work, where lyrical and musical lines veer and coast along without a clear destination. 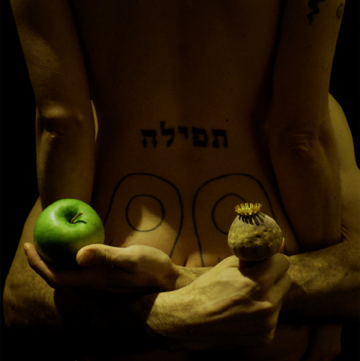