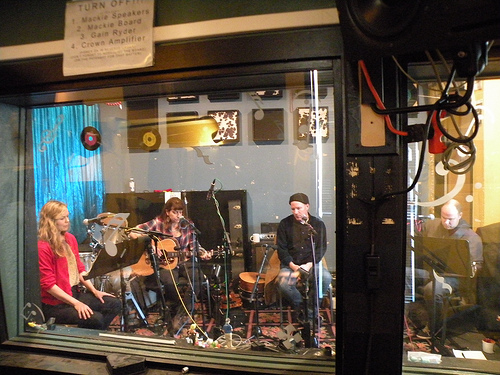 Formed in 2001 by Hannah Marcus and Rick Moody. David Grubbs joined in 2003 in time for the first album, eponymously titled, released in 2005 on Plain Recordings. Led by the core of Hannah Marcus, David Grubbs and Rick Moody, The Wingdale Community Singers return for a third round with another album of nearly heartbreaking beauty. The Wingdales' seemingly simple songs have an underlying emotionalism that really tugs at the listener's soul. 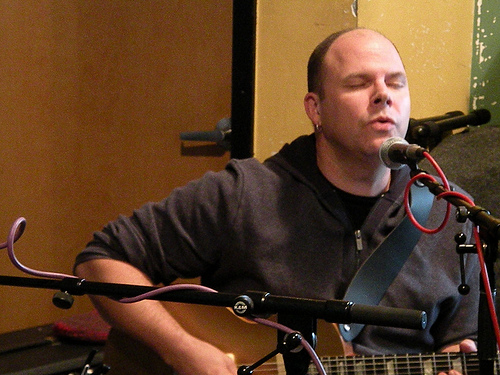