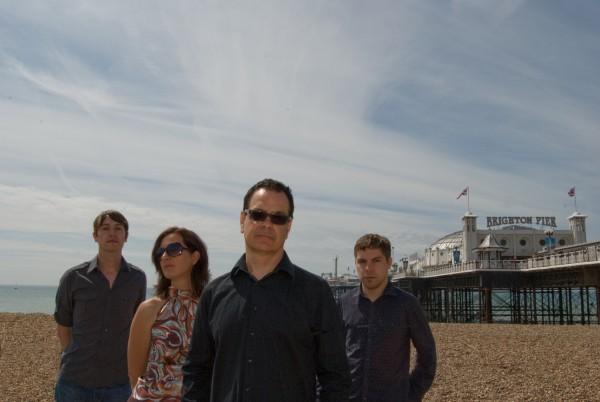 the wedding present
» LOG IN TO TAG
CURATORS:
WEB SITE:http://www.myspace.com/th…

"The Wedding Present are a British indie rock group based in Leeds, England, formed in 1985 from the ashes of the Lost Pandas. The band's music has evolved from fast-paced indie rock in the vein of their most obvious influences The Fall, Buzzcocks and Gang of Four to more varied forms. Throughout their career, they have been led by vocalist and guitarist David Gedge, the band's only constant member." - Wikipedia 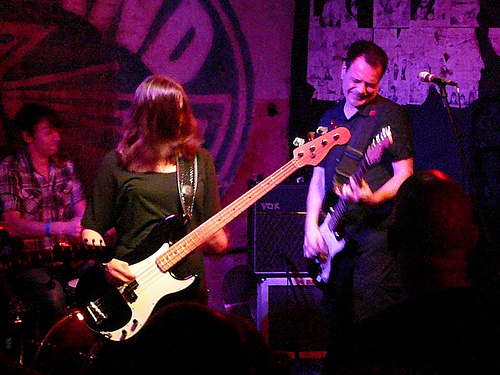 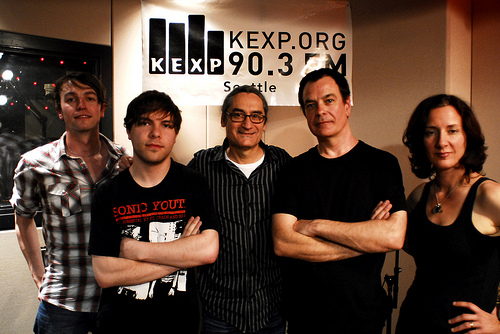