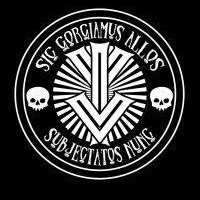 The Vivisectors are a psychedelia-surf band, originally from Russia, but who have recently relocated to Brooklyn, NY. The band has toured the U.S. East Coast yearly since 2009 and have finally decided to spend a bit more time in the states this time around. The Vivisectors started out as a solo project of it's founder Mike "Vivisector" Antipow and has since grown to a three piece tight knit ensemble that includes Ivan Antipow (bass), and Brooklyn native Ronan Berry. The Vivisector's music can go from slow dark doom tunes reminiscent of the Gulag tunes of Mother Russia to in your face metal-sounding rock n' roll that get's the audience pumping it's fists. Best of all, it's almost all instro-mental, so no translations needed. The music speaks for itself and it may even yell on occasion. The Vivisectors started as a one man instro band and has since become famous for their Gulag Tunes, combining sunny surf music and Russian prison songs. They keep the dark side of rock'n'roll alive and current. 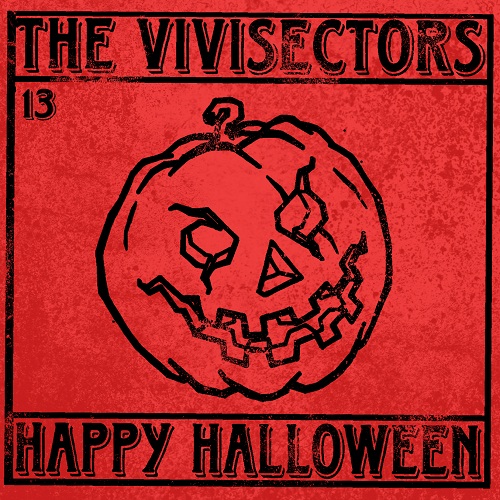 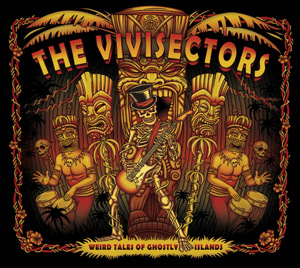 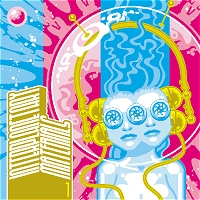