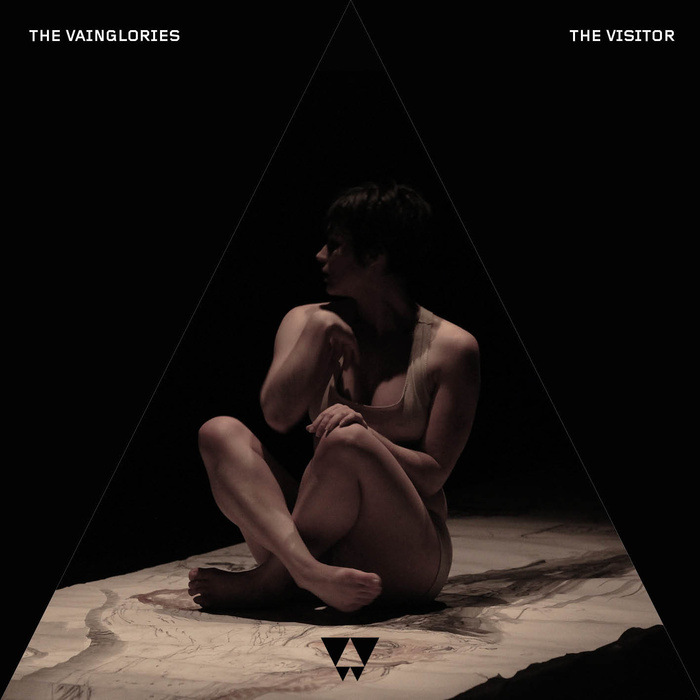 Written for Amanda Lever’s Masters in Choreography final performance, The Visitor explores the experience of being a sole identity in a world of unknown.

An entity awakes in an otherworldly place. Through interaction with its surroundings, as well as curious introspection, it discovers the strange balance that exists between the singular and the universal.

The Visitor hums with an ominous intensity, and taps the listener on the shoulder with inexplicable pops, bellsound and unidentified sonic shadows. A seemingly steady rhythmic foundation is unsettled by a swarm of cold voices, and sunlit strings build into a molten golden stormfront, which slowly dissipates like ink into water.

The Visitor is left alone with this new space, one that it is now an unending part of.

Part 2 by The Vainglories is licensed under a Attribution-NonCommercial-NoDerivatives (aka Music Sharing) 3.0 International License.