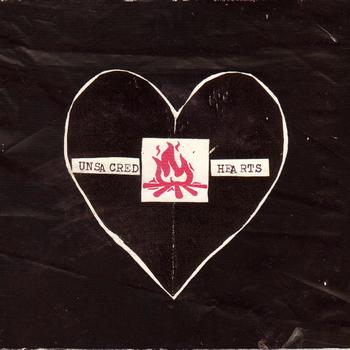 SBR01: Here's the record that started it all. This seven-song blast of ultra-distilled American-styled rock and roll features a riff-happy experimental bar-band fronted by one shoutin' drunkard. You'll hear weird chords and dirty, bouncy, driving beats. The songs are about Dylanology, giving up on rock and roll and not doing what you want but doing what you should.

The year was 2003. It was getting cold outside. We never forgot that because the tiny one room rehearsal shack we'd rented from a friend in Long Island City didn't really have heat. We had it all set up to record in there and we'd get together a couple times a week, never without warm coats or cold Bud tall boys, to make music. Thankfully Joe Willie was on the mic for the first time and we loved it. Since mid '95 he'd been writing lyrics for our several underachieving backyard rock partnerships, all of which Dave and I loudly and proudly rocked for. His words, always honest and poetic, had taken on a new urgency, especially since what it seemed like he was writing about, in some way, was our lives as underachieving rock-band-dudes. Somehow he endowed our continuing musical pursuits with dignity and purpose, and we were genuinely fired up about it. We'd been dosing ourselves with very inspiring sounds, specifically Richard Hell's Blank Generation, lots of Mitch Ryder, Sam Cooke Live at the Harlem Square Club, all the bands in Michael Azzerrad's Our Band Could Be Your Life. During this period we all lived in Joe's house in Hoboken at the same time and we played our very first shows.-Travis 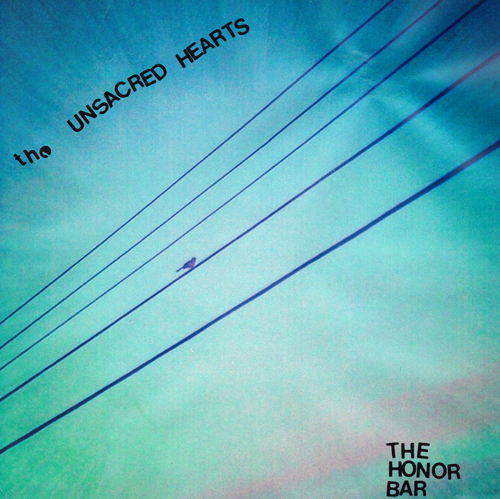