You came this way: Home > The Sun Through A Telescope > Orange


Orange by The Sun Through A Telescope 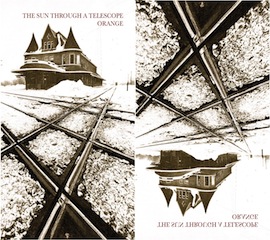 The brutality and ugliness of metal. The minimal beauty of ambient electronic music. It occurred to me that these two seemingly disparate styles compliment each other so well. This is the kind of music I wanted to be making. Something along the lines of JESU. But I wanted the heavy element to be slower, uglier, and more hypnotic . I wanted the ambience lifted right off of a BRIAN ENO album. Or STARS OF THE LID. Fuck it. But I went with the BUDDHA MACHINE. It sounded perfect. The songs were tracked and assembled by PHILIP SHAW BOVA at Bovasound Studios in Ottawa, Ontario, Canada. Then they were off to New Jersey, where JAMES PLOTKIN did an immaculate job with the mastering. Nine songs split into two EPs. The first EP is called “ORANGE”. The second EP is called “GREEN/BLACK”. Both EPs are sold together as a double-cassette release. Available for purchase from DWYER RECORDS and for digital download from BANDCAMP . 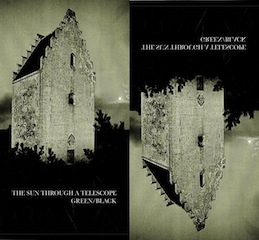 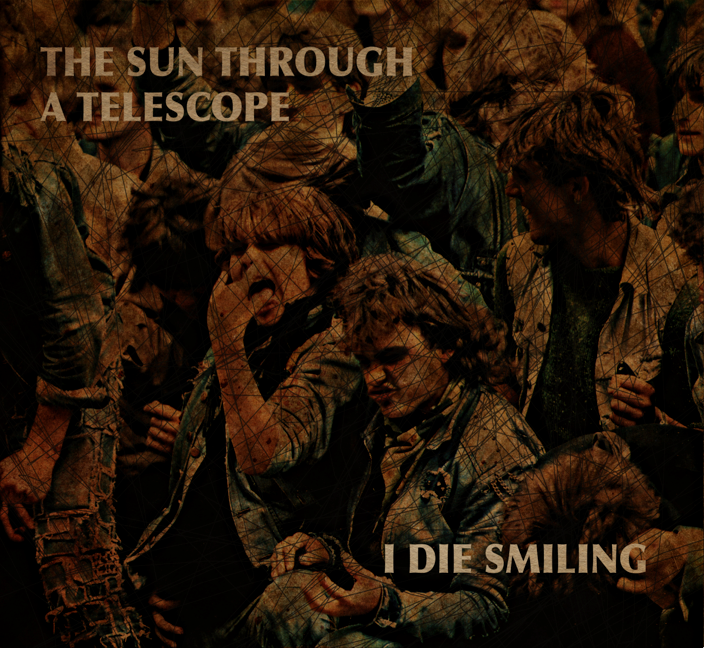 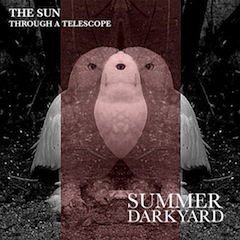 Orange by The Sun Through A Telescope is licensed under a Creative Commons Attribution-NonCommercial-NoDerivatives 4.0 License.
For more permissions:
contact artist
So far 0 comments about this album. Add your 10 cents!