You came this way: Home > Curator: KEXP > The Soft Pack 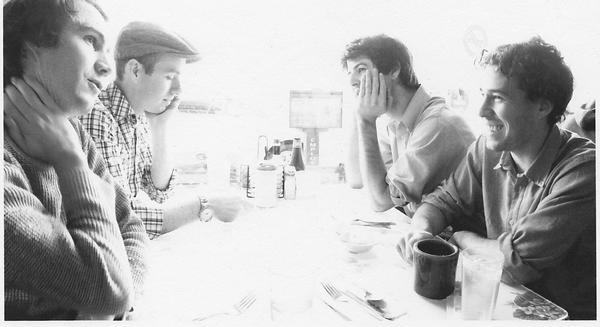 The Soft Pack are an indie rock band which formed in San Diego, California, United States in 2008. They consist of Matt Lamkin (vocals, guitar), Matty McLoughlin (guitar), David Lantzman (bass) and Brian Hill (drums). They were originally known as The Muslims and released one single and a 12” EP on 1928 Recordings under their previous name. As the Soft Pack they have released two EPs. 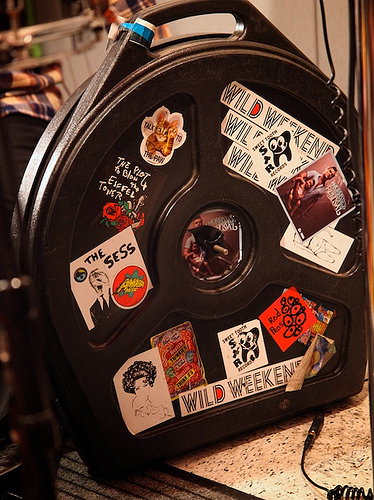