You came this way: Home > Curator: KBOO > The Slants 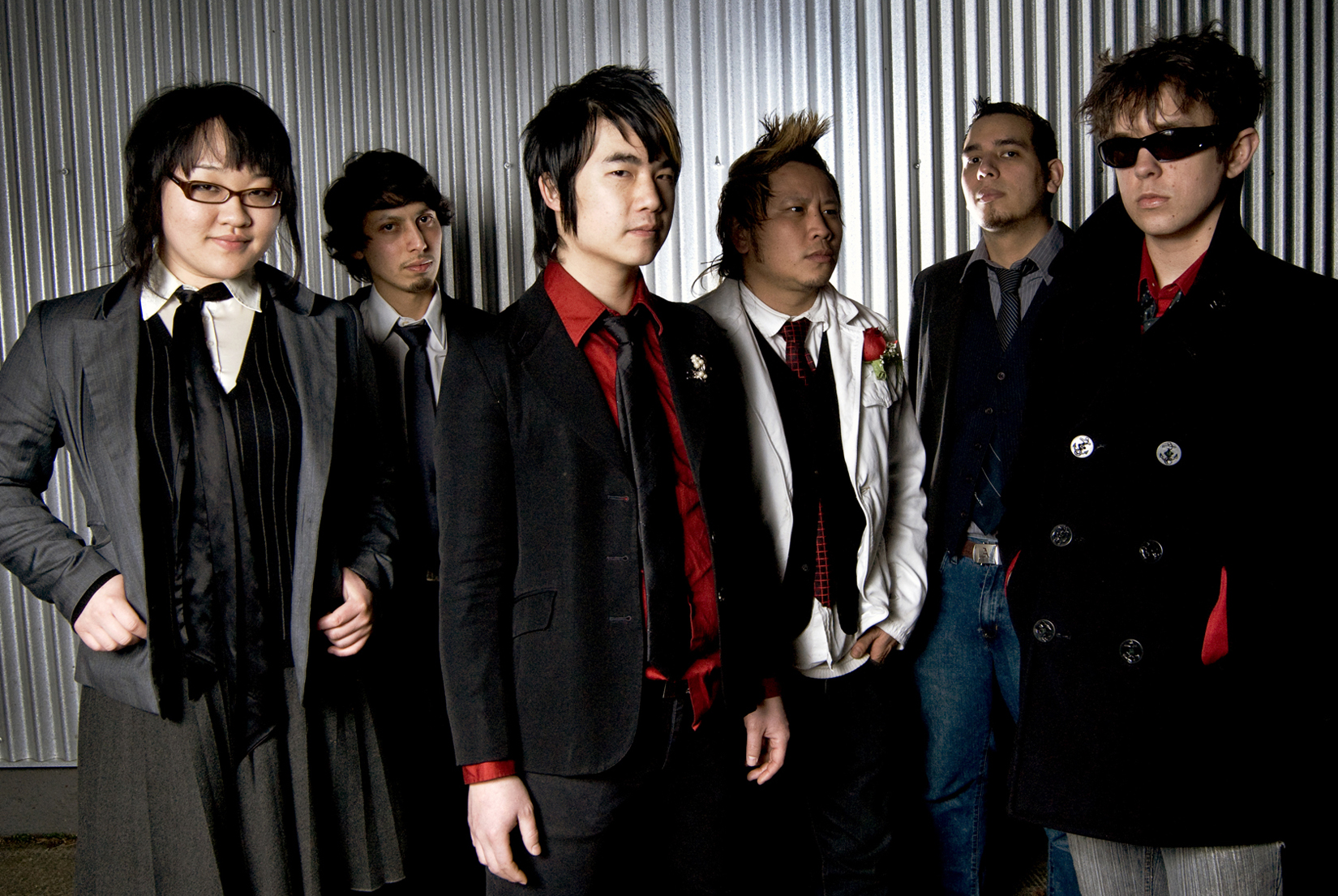 It was early 2006, when Simon Young decided to leave his group, The Stivs, to start a synth-pop outfit. In essence, he wanted to create synthesizer-driven rock n' roll but with an Asian twist. Enter Gaijin, who answered one of Young's numerous calls for Asian musicians. Though he wasn't Asian himself, the two found a common love for The Faint, Depeche Mode, New Order, Joy Division, and of course, sushi. After some shuffling with the line up, The Slants were formed and began playing in mid-2007. 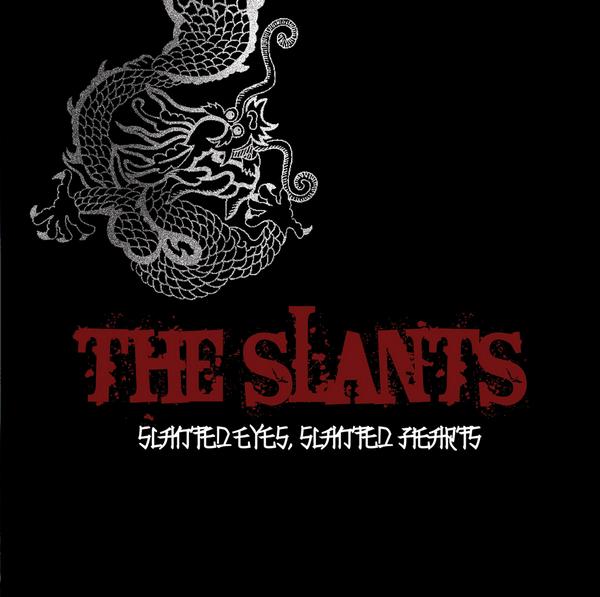