You came this way: Home > The Octagon 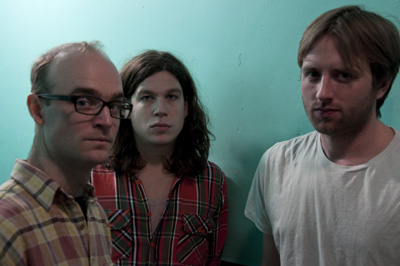 the octagon
» LOG IN TO TAG
WEB SITE:http://www.seriousbusines…
Label:

Will Glass and Zachary Mexico met at boarding school in Massachusetts at the end of the twentieth century. They huddled together in dorm rooms, late at night, drinking from warm forties of St. Ides and handles of illegal Captain Morgan, listening to Motown, “Astral Weeks,” Guided by Voices, Dead Kennedys, and the Grateful Dead.

Time passed and life came calling. Will Glass went to Montreal and played with everyone in town, in the scene centered around Constellation Records and godspeed! you black emperor. Zachary Mexico moved to New York City and started a band, then got sick of the heavy post 9/11 vibes and moved to southwest China to open a bar.

In 2004, they returned to NYC and met up with bass player the Bunny. Over the next few years, they released two albums, “The Octagon” and “Nothing But Change,” played a bunch of shows, went on tour.

Then Mexico went back to China—where he still spends part of the year--to write his first book, “China Underground” (Soft Skull Press, 2009) which would later become a bestseller in Singapore. Glass went on the road as the touring drummer for the Dirty Projectors. The Bunny languished in Williamsburg, spending his days begging for money outside the Bedford Avenue L stop to support his gourmet sandwich habit.

And then in the dark winter days of February 2009, they all got back together and worked on a new batch of songs. Instead of going into a recording studio, the Octagon retreated to their dimly lit practice space in Williamsburg, Brooklyn, and, under the lo-fi recording expertise of drummer/producer/engineer Will Glass, spent three days laying down thirty tunes to analog cassette tape on two Tascam 4-track recorders.

They mixed the tracks down with Travis Harrison at Serious Business Records in lower Manhattan then sent along the results of the session to a few trusted friends. “We wanted to see if there were certain songs people really felt a connection to,” says Zachary Mexico. “When you’re the people writing the tunes, they are so close to you that it’s hard to tell what other people are going to dig.” With the input of this circle of colleagues, the band chose sixteen songs to make up “Warm Love and Cool Dreams Forever.” And the album sounds great: Mexico’s Fender Mustang is warm, Bunny’s bass full, and the superb jazz-inflected drumming of Will Glass sounds clean and crisp.

Mexico sings lead vocals on the tracks he wrote, and Glass on the tracks he wrote. But everyone’s singing at the same time, most of the time. The songs are concise bursts of energy – short and to the point, expressing singular musical and emotional ideas. The tunes are poppy, and the energy punky; the band blends their gift for penning simple, catchy melodies with a tendency towards noise and sonic/structural experimentation – the reinvention of the pop framework to make it something unmistakably their own.

The themes addressed on the record include: the pressures of getting older, the truth of eventually dying, the relationship between humans and nature, the beauty of life, the sadness of poverty and cruelty, the death of family, friends, and other loved ones, the perfection of the world, and that old standby, love.

Jack and the Pulpits 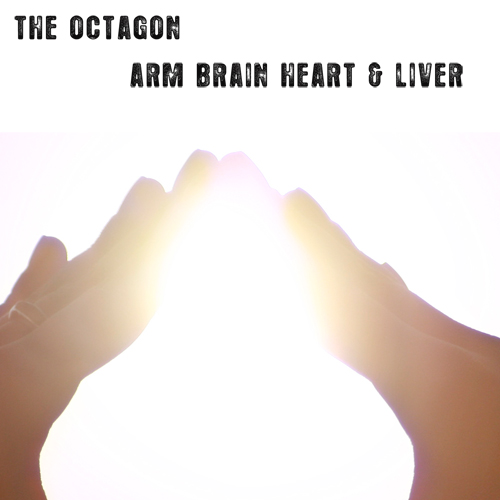