You came this way: Home > Curator: ccCommunity > The OO-Ray > The Force of Water


The Force of Water by The OO-Ray 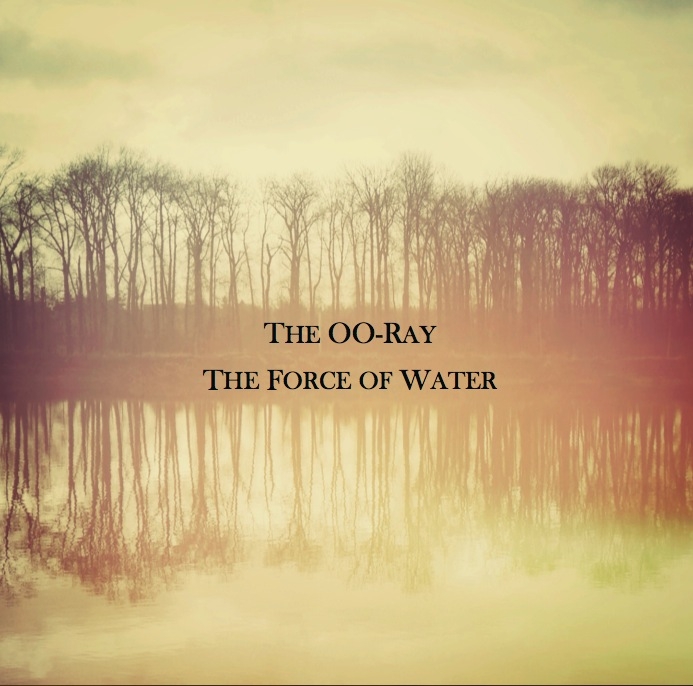 This album is my gift to the music and film community, collecting 10 tracks recorded from 2012-2013.

Tracks 2 and 7 originally appeared on Songs For Japan. Track 3 appeared on Insta/gr/ambient. Tracks 1, 4, and 10 appeared on SEQUENCE2, SEQUENCE3 and SEQUENCE4 respectively.

Thank you to Jim, Hamilton, Alexis, Jennifer, Marc, Mike J, Tim W, Tim G, Don, Coco, and the rest of my ambient friends worldwide.  This is your album. Feel free to remix it, use it as a soundtrack, incorporate it into your non­commercial ventures. Please treat the music with kindness. It's my gift to you.

If you do use it in your work, drop me an email. All other uses please contact me directly for permission.  All profits from this album will go to updating my music computer, which is nearly 7 years old and is in desperate need of an upgrade.

The Force of Water is released under a Creative Commons, Non­Commercial, Attribution-­Required License. 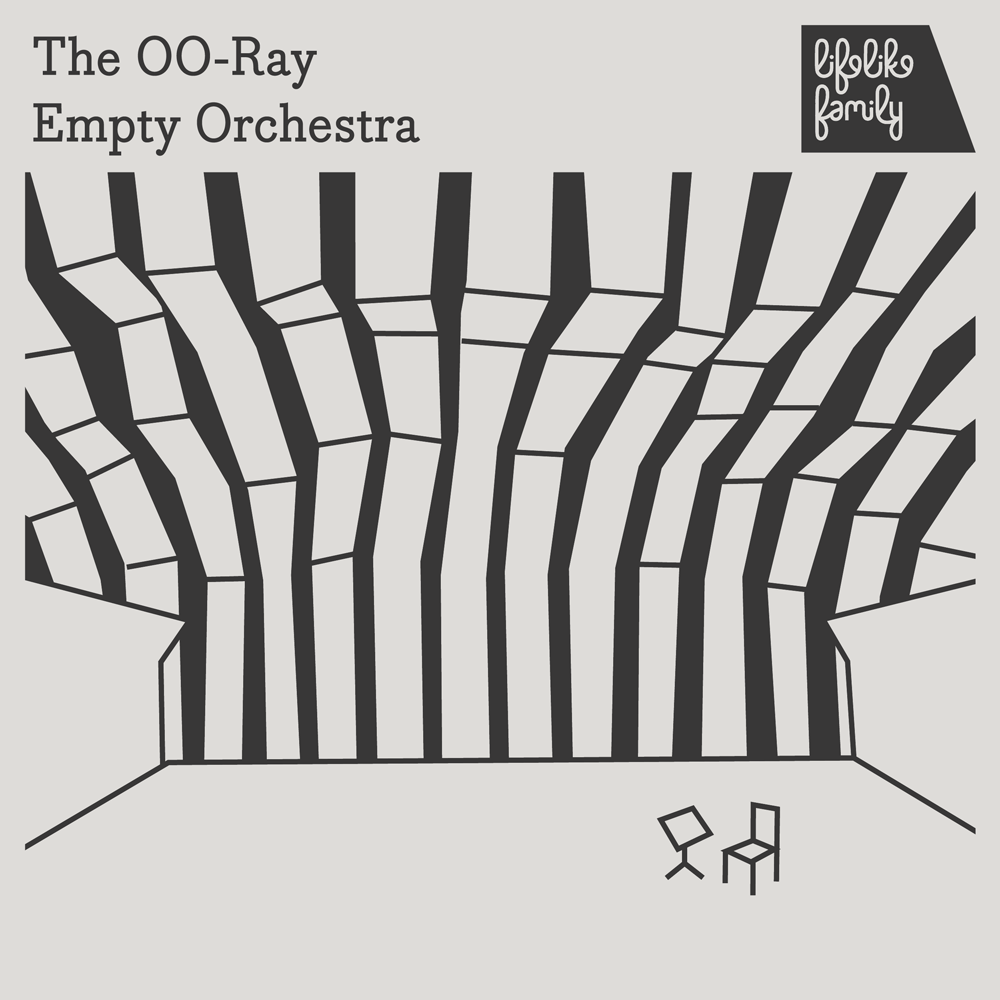 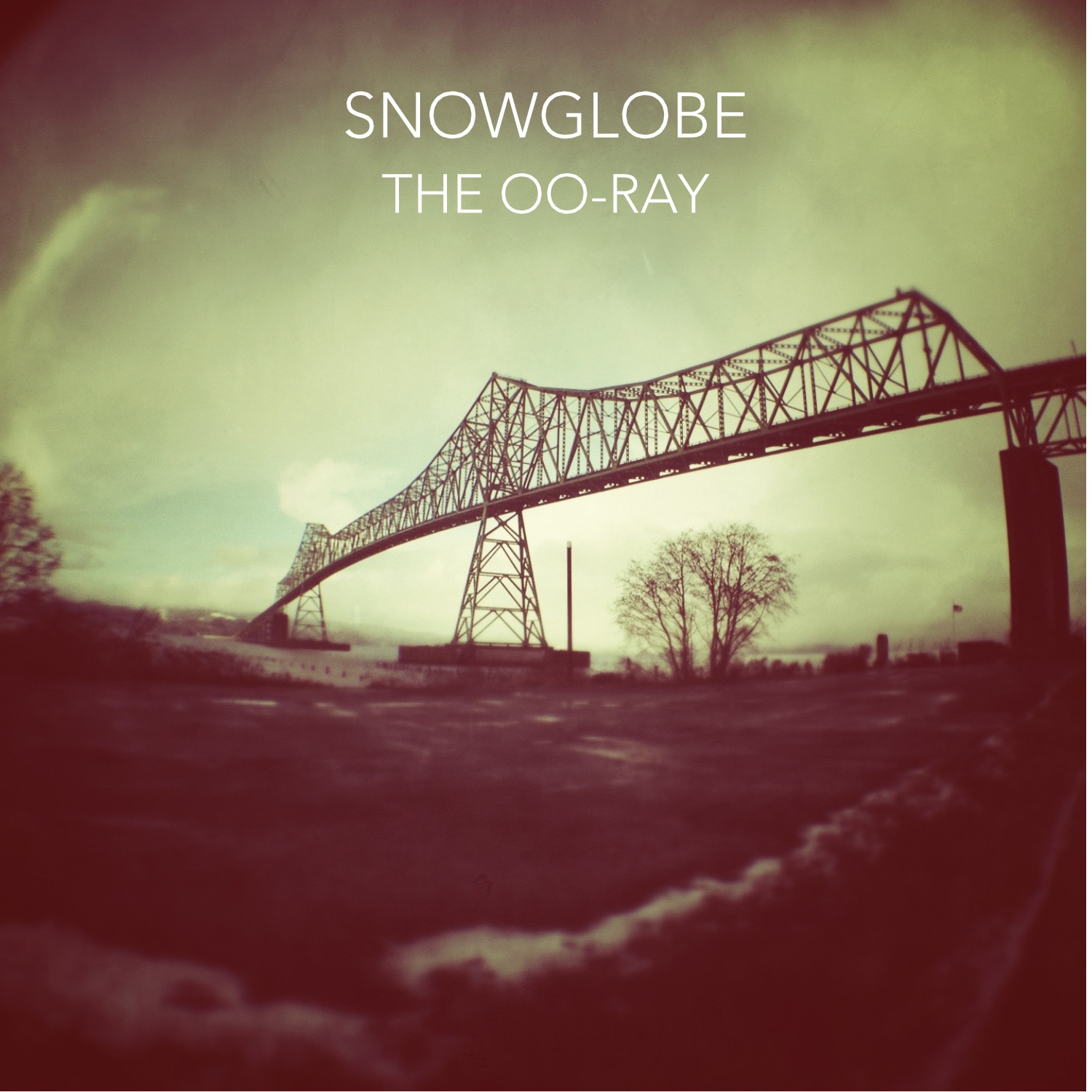 The Force of Water

The Force of Water by The OO-Ray is licensed under a Attribution-NonCommercial 3.0 International License.
For more permissions:
contact artist

Waveguide Audio
So far 1 comments about this album. Add your 10 cents!