You came this way: Home > The New Mellow Edwards

Curtis Hasselbring's New Mellow Edwards is a group that was originally formed in 1988.  Known back then as the Mellow Edwards, the trio of trombone, electric guitar and drums explored a unique combination of free jazz and heavy rock that was very unique for it's time.  Continuing through the 90s as a sextet with a similar musical onus, Hasselbring reformed the group as an acoustic quartet in 2002 and has made the New Mellow Edwards the focal point of his composing and band-leading.

April 2009 brings a new New Mellow Edwards recording, "Big Choantza"  (Skirl 10), which will feature 9 Hasselbring originals as well as a cover of the Sonic Youth classic, "Youth Against Fascism". 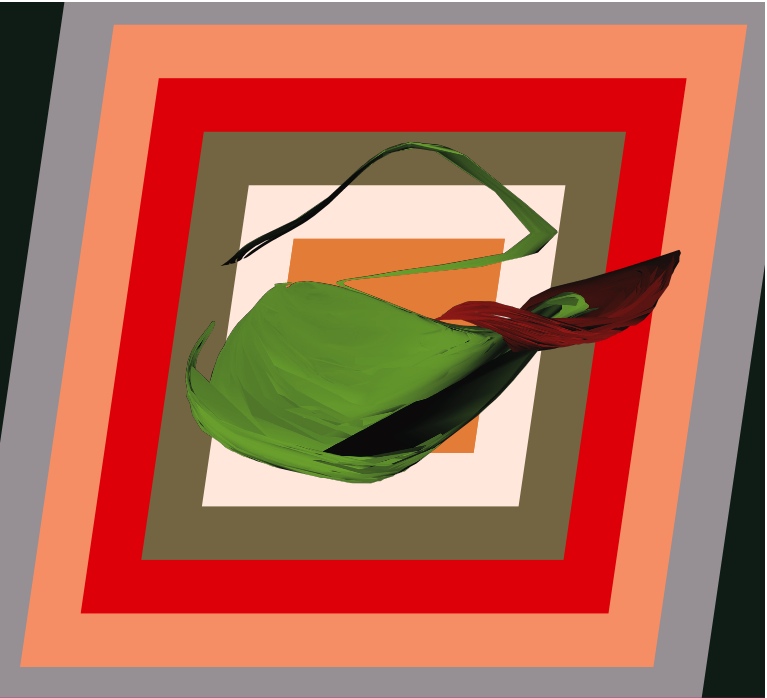 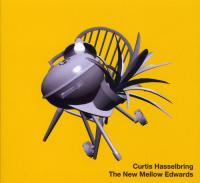