You came this way: Home > Curator: KEXP > The Lonely Forest 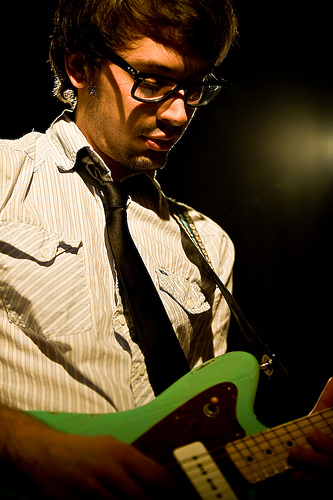 The Lonely Forest is an Indie rock band from Anacortes, WA. The original name of the band was John Van Deusen and the Lonely Forest which was a middle step between the lead singer and keyboard player's solo act and the current formation. The Seattle newspaper The Stranger noted "in today's growing sea of predictability, it's refreshing to hear a band like the Lonely Forest, a group of young men from Anacortes who create dynamic piano-laden pop that sounds both genuine and badass." 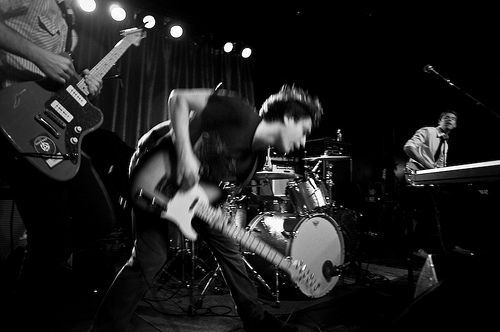