You came this way: Home > Curator: WFMU > The Hall Monitors 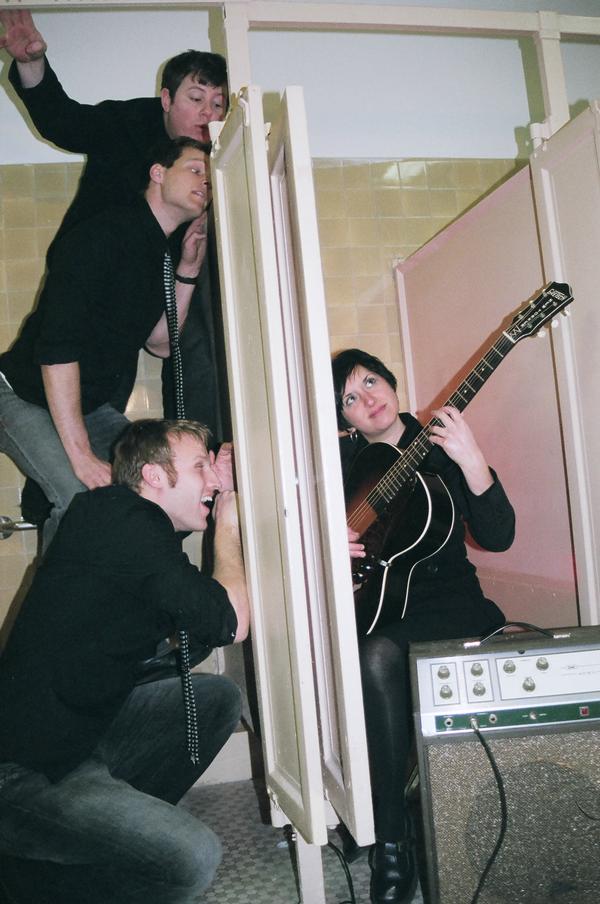 In November 2007 of their debut year, The Hall Monitors became the only unsigned band ever to play New York’s legendary Cavestomp festival, headlined by The Sonics. Their wildly energetic live shows provide a welcome contrast to the stand-still, do-nothings of today’s popular music and have earned the band supporting slots with some of the best rock and roll acts in the world.