You came this way: Home > The Gateless Gate > Remnants > Farewell-Eternity


Farewell-Eternity by The Gateless Gate 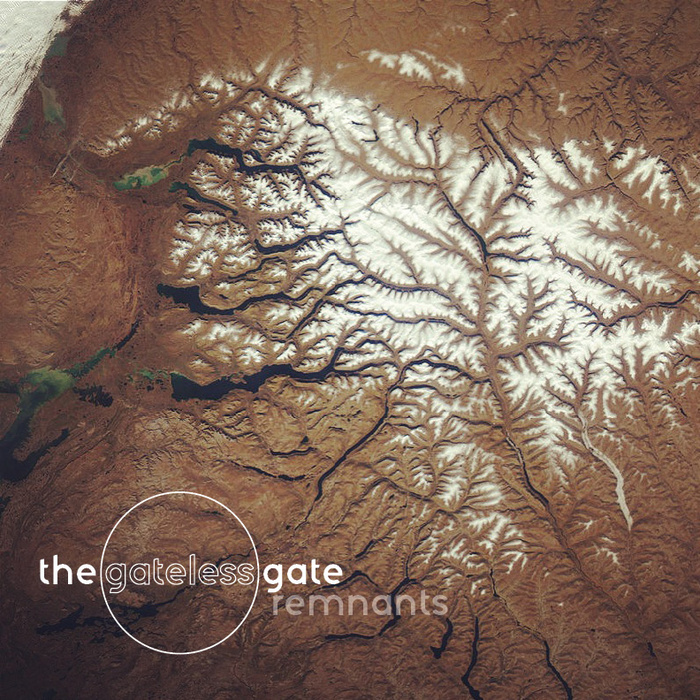 This is a collection of wordless pieces by The Gateless Gate recorded during a previous life as a singer-songwriter. They are low- to mid-fi acid folk and psychedelic instrumentals with ambient and Krautrock influences and were recorded from 1999 to 2011.

released 24 October 2013 Mastering at various times and on different tracks by Shawn Delnick, Michael Dilauro, John Arnott and Craig McConnell. Cover layout by Emma Dolan.   Video for "Altai"   Big lossless version you can tip me for if you want available at Bandcamp.

Farewell-Eternity by The Gateless Gate is licensed under a Attribution-NonCommercial-ShareAlike License.
Based on a work at https://thegatelessgate.bandcamp.com/album/remnants
For more permissions:
contact artist