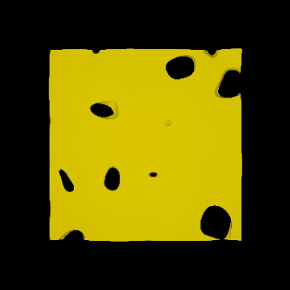 The Cheese Band is Derek, Ryan, Kristi and Mitch. Recorded in 1997.

Notes from Comfort Stand Recordings:  The Cheese Band tape was sent to us in 1997 by Mitch in the band! Mitch also goes by MC Paperclip and produces the band 10,000 Lakes. It has been a favorite for years!

Dateline April 26, 2004 - THE CHEESE BAND HAS BEEN FOUND! Here is what they write: “I can't believe it!! I am the singer of The Cheese Band song, #22 on your Various Artists tape. I was probably 12 when I did that song and I am now 19 and still can't believe it. I have so many questions. Like where did you find the tape? When did you put it on the web? I want to know these things. The other Cheese Band song was done by my brother Ryan and sister Kristi. The songs were made in 1996 or 1997. My brother Mitch did the keyboards. This has to be the coolest thing ever. Again thanks for letting me relive the experience of my song making career. 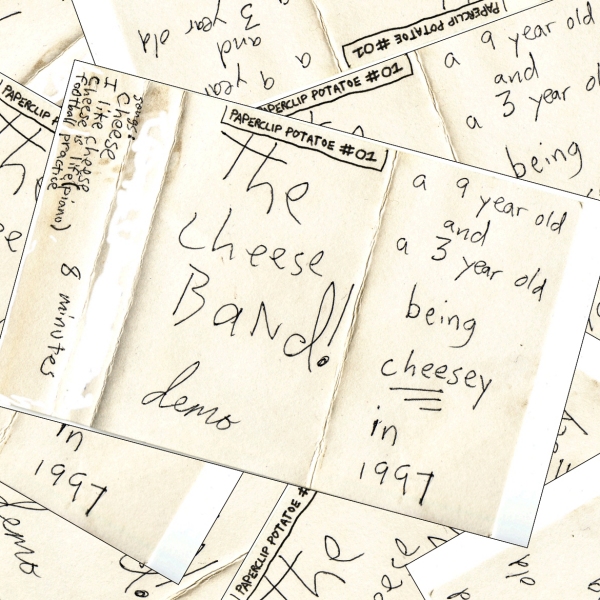 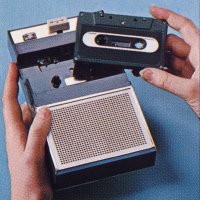 Party Fun With Recorders - Volume One

Party Fun With Recorders - Volume One