Iquilibrio by The Advanced Antennas 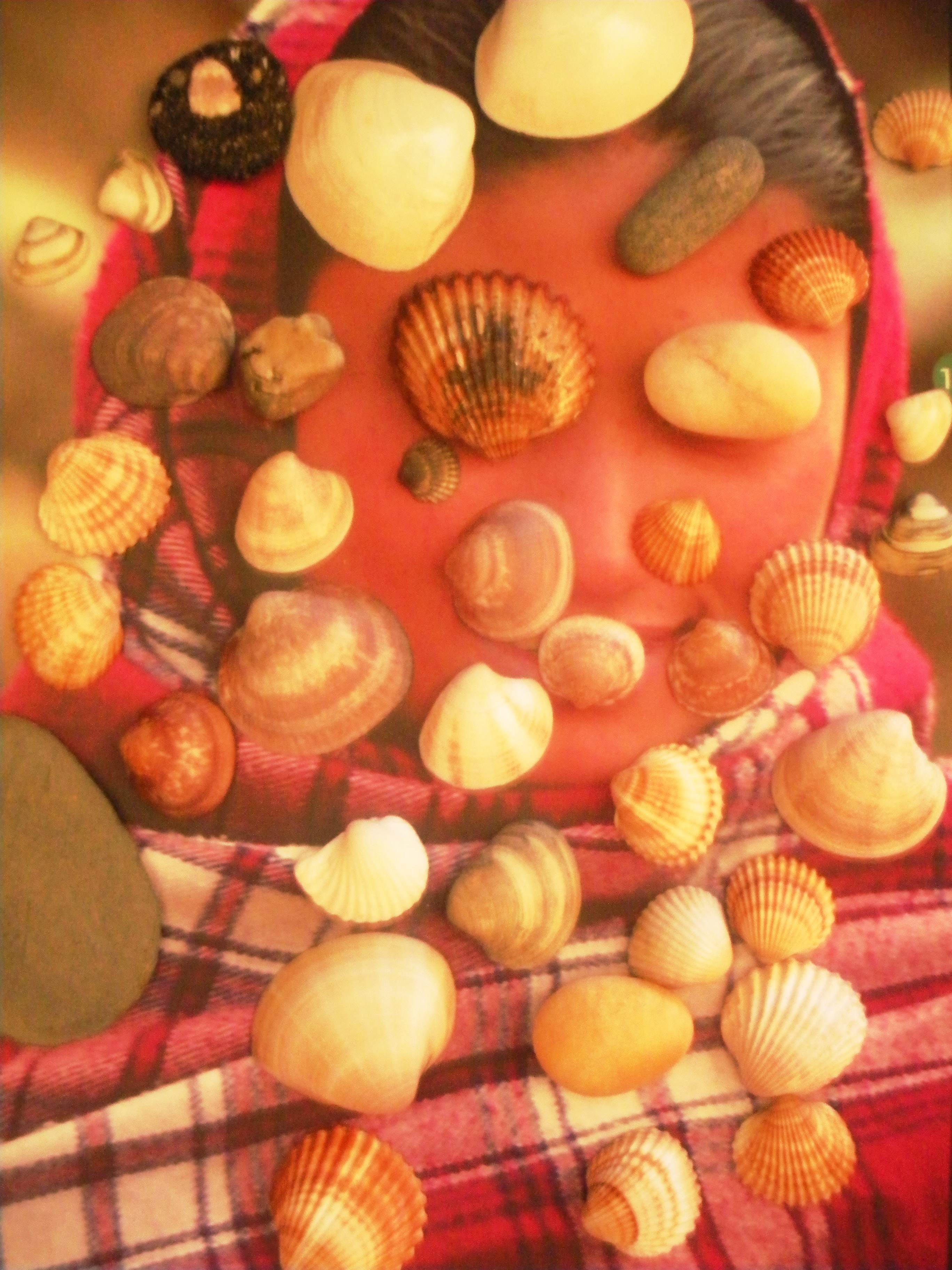 "The Advanced Antennas is a group of 7 anonymous radio-listeners,musicians and shortwave radio dx fans, from different parts of the world, who follows the experiences, and texts of a mysterious radio technician and french soldier known as ""Le technicien inconnu". This man was distended as soldier of the French Army in the Tromelin Archipelago during the 1950´s. He wrote some texts about technical radio skills, poems, and a unique book about how to transform the analogical radio noise into art using magnetic tape, "cut and paste", and the zoroastrian astrology. (The title of this book is "Mithra").  He spend 4 years in the island doing his work as a radio technician for the French Army. Supposedly `Le technicien´ lost his mind and commit suicide in 1954: In 1998 his personal goods (Letters, a collection of radios, and other stuff) were put on auction by his last descendant, and acquired by a Surinamese citizen called H. Nieuwendam, a expert in radio communications, historian, and dx fan.   Mr. Nieuwendam found the only known copy of the book of this misfortune'd man, handwritten, and studied it for 4 long years. Then he contact with some radio listeners and musicians, and create a project called "The advanced Antennas".  The tittle of this release, “Rundfunk” is a reference about the third chapter of "Mithra", in which Le technicien inconnu (We cannot reveal his real name) wrote about how the radio transmissions can be used for long distance secret communications between states, companies, and individuals, how this transmissions can be jammed, and how to decipher the secret messages of the radio shortwave broadcasting. “Only the people that looks and listen trough the waves, will know the truth”.("Mithra" 3.3.2.1)  It was recorded using the Internet and snail mail from june 2007 to march 2010, by "The advanced antennas" (7 people from Costa Rica, Germany, France, Italy, Iran, Spain, and Suriname). We make this sounds using many shortwave radios (Satellite 800, 3400, etc) omnidirectional antennas, clock radios, and so on to catch the noises. The melodies are played with different toy pianos, keyboards, and analog machines."-The Advanced Antennas

Iquilibrio by The Advanced Antennas is licensed under a Attribution-NonCommercial-NoDerivatives (aka Music Sharing) 3.0 International License.