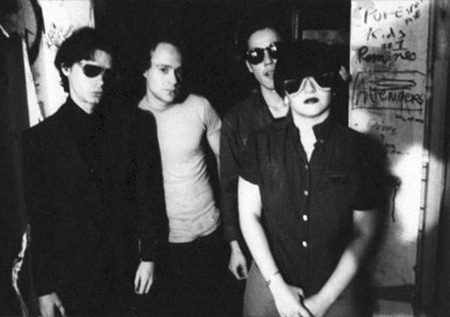 Teenage Jesus & the Jerks were a New York City no wave music group of 1976-79 fronted by Lydia Lunch and James Chance, who later left the band after some conflict about their direction.

The first band formed by vocalist/guitarist/provocateur Lydia Lunch, Teenage Jesus & the Jerks were the center of New York’s short-lived no wave movement. Cacophonous, confrontational, and fiercely inaccessible, Teenage Jesus generally played ten- to 15-minute shows, never released a full-length album, and disbanded after a relatively brief existence. Even so, they were instrumental in laying the groundwork for the noise rock movement of the ‘80s, and their work still sounds as forbidding and uncompromising as anything their spiritual followers recorded. Born Lydia Koch in Rochester, NY, Lunch founded Teenage Jesus & the Jerks in 1976 when she was just 16. Initially, the group included saxophonist James Chance (who soon left to form the Contortions), Japanese bassist Reck, and drummer Bradley Field. In 1978, Reck returned to Japan and was replaced by Gordon Stevenson; thus constituted, the trio recorded four tracks with producer Brian Eno for the 1978 compilation No New York, the seminal no wave document. By 1979, when the band issued a couple of EPs on the Lust/Unlust label, bassist/percussionist Jim Sclavunos had joined the group; however, they disbanded by the end of the year, as Lunch moved on to other projects. The group’s complete recorded output was eventually reissued on CD by the Atavistic label under the title Everything. (read more at lastfm) 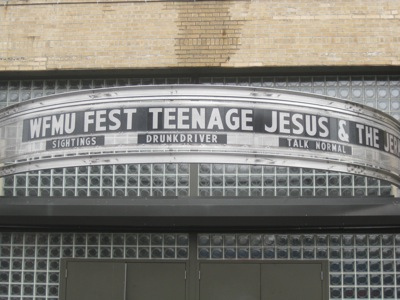