You came this way: Home > Ted Hearne > Katrina Ballads > Brownie, You're Doing a Heck of a Job


Brownie, You're Doing a Heck of a Job by Ted Hearne 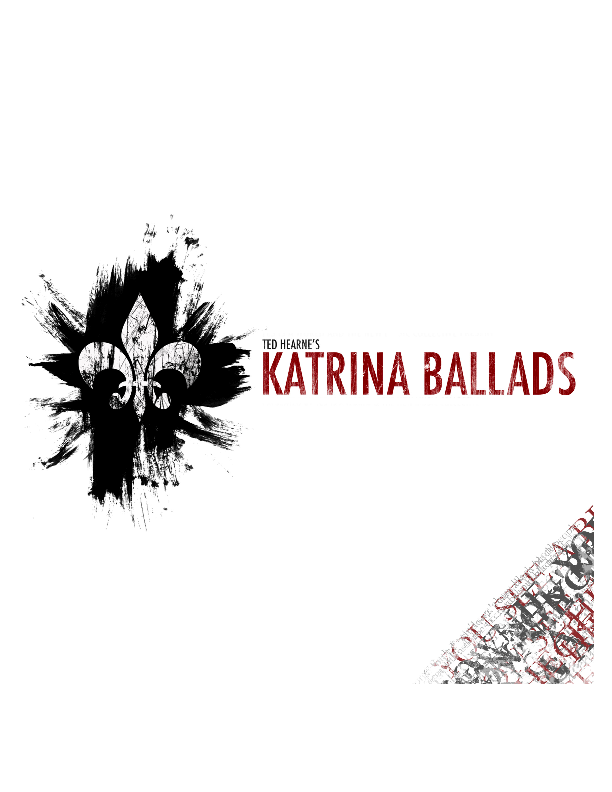 Katrina Ballads (2007) is a reflection on our very recent history. I am skeptical of the desire to express concrete ideas through music, but strongly believe in music’s ability to bring us closer to an understanding of the way we live. It is my hope that setting primary-source texts from the devastating week in 2005 when Katrina hit will help us keep this time active in our memory, challenging us to cut through the spin that followed, and bringing us closer to an understanding of the true aftermath. New Orleans has long been a musical epicenter and true crossroads of culture. The musical influences present in Katrina Ballads are plentiful and diverse. In that sense, this work is a tribute to the life of music, and its ability to shape and inspire us. Katrina Ballads was premiered in 2007 at the Piccolo Spoleto Festival in Charleston, as a joint production between Yes is a World and the New Music Collective. Since then, it has been performed in Chicago in January 2008, and in New York and New Haven in March 2008. A professional recording, produced by Lawson White, is available from New Amsterdam Records in honor of the third anniversary of Hurricane Katrina. For more information and sound samples, visit http://www.katrinaballads.com and/or New Amsterdam Records.

Brownie, You're Doing a Heck of a Job by Ted Hearne is licensed under a Attribution-NonCommercial-NoDerivatives (aka Music Sharing) 3.0 International License.