You came this way: Home > Teamforest 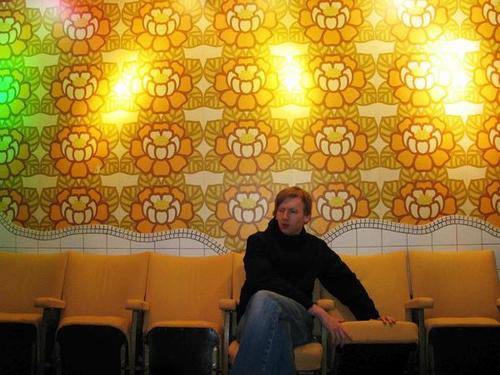 The man behind the Teamforest fuzz is Mr. Philipp Bückle, born and raised in the fine town Dortmund, Germany since 1979. Teamforest is basically his very own expression of music at some point extended by guest musicians that may play some instruments better than he is able to.
Mr. Bückle started as a drummer and guitar player in an instrumental postrock combo called Jefferson as well as celebrating melancholic soundscapes under the name Forest. Then electronica made him change the name to Teamforest.

Since 2000 he released some 7″es on Vanishing Vanity Music and Strandad Sjobuse Records in Sweden as well as Morr Music, Germany.
In 2004 he released a web-only Ep called «Let’s get away from here» on the brilliant Starving But Happy label.
In 2008 the bedroom folktronica album «Leave» was released on Eglantine Records from France. Along with his newly founded live band this seems to be the most substantial work so far.
Teamforest had -amongst many others- compilation appearances on 555 Recordings and Aesthetics in the USA as well as Genesungswerk in Germany.
He has done remixes for international artists as Missouri, Laudanum, Margo, Kinderzimmer Productions, Transistor Six, SugRcane, NQ and Turn Pale.
Teamforest also contributed music to the Soundwalk art project from New York City which won the 2005 Dalton Pen Award for multimedia-audio. In 2006 Teamforest composed the music for an exhibition by polish artist Iwona Liegmann. It’s a 34 minute collage about dwarves called «They want to be called little people».

Since 2006 Teamforest played live again. Shows in Paris and Luxembourg as well as in Germany were perormed since. So far teamforest has shared the stage with L’Altra, Little Dragon, Marsen Jules, Man, Ramona Cordova, Schlammpeitziger, Yellow 6, SugRcane, Rrose Tacet, Oh No! The Modulator!, Silencio, Mobiil and 2Kilos&More.

Teamforest has formed an electronic band called Beth Kleist together with Nils Quak. This nice fellow normally releases as NQ on cool labels such as Progressive Form and Kitty Yo. An album called «An evening return» was released on the british Hippocamp label. A second one is finished and will follow soon. 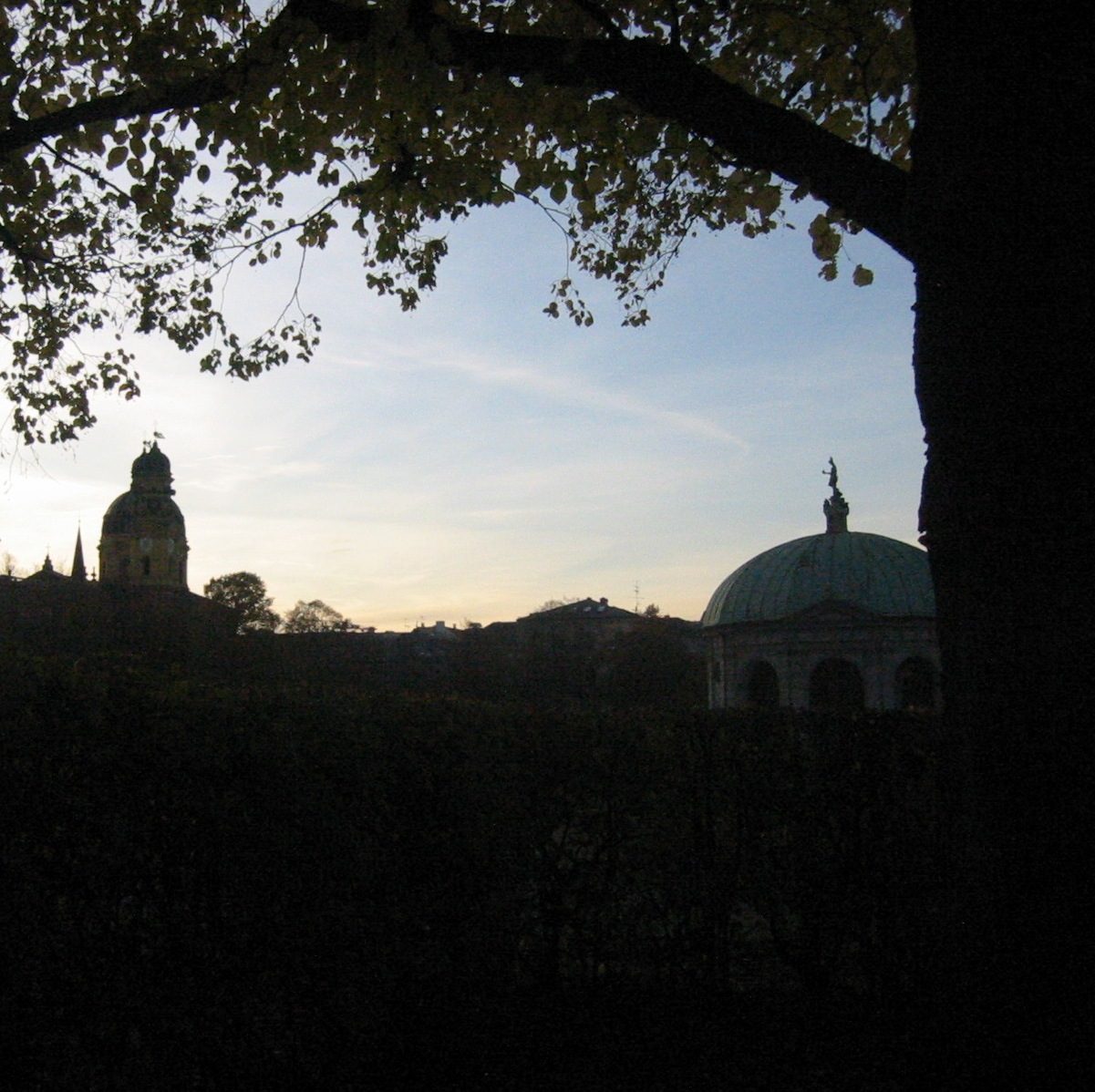