When The Storm Came by Talk Less Say More 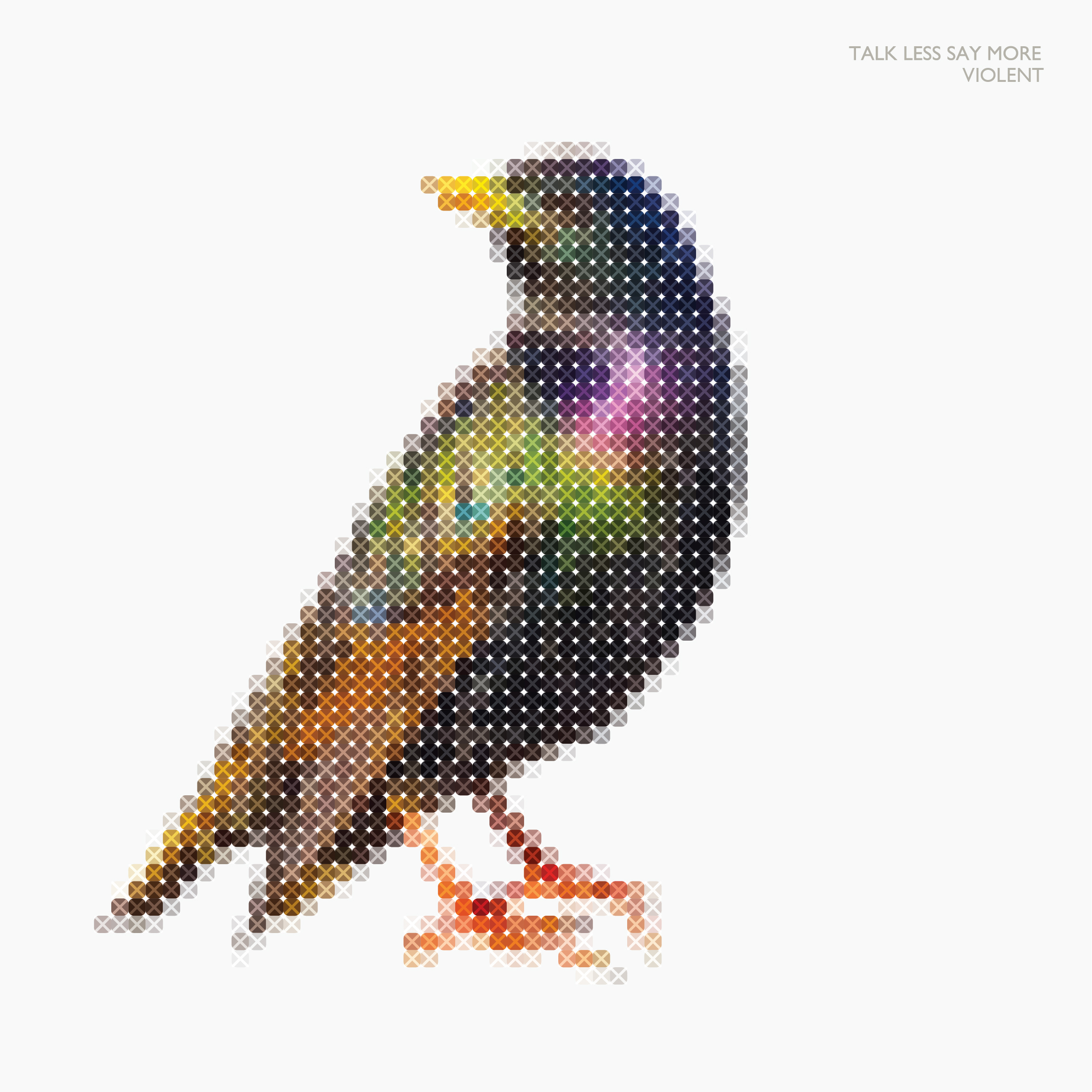 » LOG IN TO TAG
Released:February 9th, 2014
GENRES:
Length:00:33:07
Violent is an urgent, visionary record which finds one­ man pop operation Talk Less Say More laying down a marker for how daring pop can sound in 2014. Continuing where the critically lauded England Without Rain left off, its ten discombobulatingly anthemic songs are laced with an exuberant lyrical and sonic wit as well as flashes of darkness, moments of disquieting melancholy built on hazy recollection of times past.
Unlike England Without Rain, a solo effort, Jennings throws a host of instrumental collaborators into the mix. As a result the instrumental palette is huge, with (amongst much else) vocoder rubbing up against timpani; brass duelling with guzheng; fretless bass, slap bass, double­tracked guitars and triple­tracked sax. Such exuberance remains in the service of the song though ­ and it’s testament to Jennings’ songwriting ability that he can make the listener laugh out loud one second and despair the next.
Opener ‘When The Storm Came’ hits with all the invention of Fleetwood Mac’s Tusk and explores an evental eruption from multiple temporalities: a cubist­pop take on a relationship, revolution or both? ‘Cantona’ weaves together a chance encounter with the footballer­cum­actor­philosopher with a painfully honest account of embodied sadness: a dystopian glam romp befitting of its titular hero. ‘Becoming An Island’ considers time and memory with washes of gorgeous ondes martenot and woodwind. ‘Yeah, That’s Right’ sees soaring guitars propose some kind of cosmic acceptance.
The second in a proposed trilogy (begun by England Without Rain), Violent combines restless experimentation with stunning songcraft. Crammed with sonic thrills and thematic ambiguity, it’s another triumph for Talk Less Say More and we’re honoured to be releasing it.
For fans of: Sparks, Os Mutantes, Kate Bush, Timbaland, Hot Chip, Tears for Fears

When The Storm Came by Talk Less Say More is licensed under a Attribution-NonCommercial-ShareAlike License.