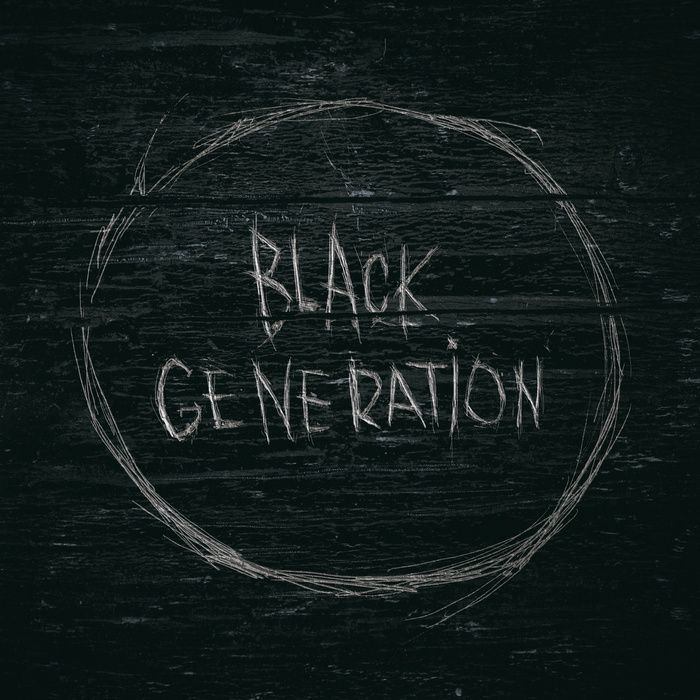 After months of preparation, yearly regional compilation - Balkan Under The Radar, under the auspices of the Black Planet Records lived to have its third edition. Since they have already solidified the label’s sound and its residents, the Black Planet team presents us with the Black generation. Compilations "Balkan Under The Radar" are aimed at discovering interesting names mainly from Serbia, but also from other countries from ex-Yugoslavia, with of course our residents and friends. We managed to unify underground from almost all of the former Yugoslav republics. Most of the stuff was brewed especially for this compilation, all of which were previously unreleased. This time compilation consists of two parts with 32 songs by artists from around the region. The first part is dedicated to the music-playing and electronic alternative bands with vocals. The second part is devoted to experimental instrumental music and electronica.
Concerning the genres - this time too it's a wide range - alternative rock and metal, post-rock, new / dark wave, electronics, industrial, ambient, noise, avant garde jazz, bass music, grime / hip hop, dub, experimental, etc.
Artwork is done Velibor Stanojevic - Well-Bee. (Www.artstation.com/artist/wellbee; wellbee.deviantart.com)

Enjoy and share with others. :)
With love,
BPR HQ