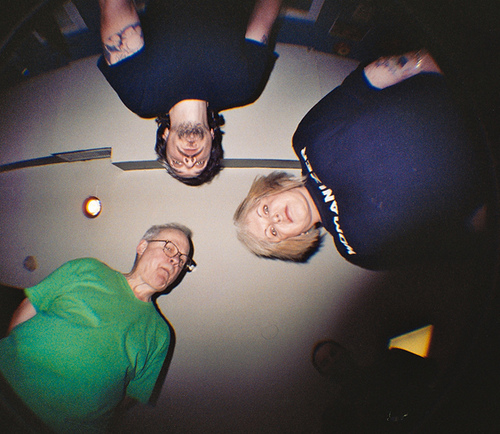 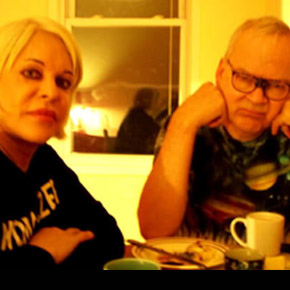 Tony Conrad began his career in the early 1960's in New York city's underground film and music scenes (his "Flicker" is a landmark of experimental cinema, and he worked alongside LaMonte Young, John Cale, and Angus Maclise, etc. in the development of early minimalism in music). Genesis Breyer P. Orridge started out in the late 1960's with art collective Coum Transmissions, followed by the groundbreaking music/performance group Throbbing Gristle and followed yet again by another influential group: Psychic TV, which continues today as PTV3, among other projects. Tony and Genesis were introduced several years ago and later decided to work together involving PTV3 co-producer Edley ODowd on percussion to form a trio. 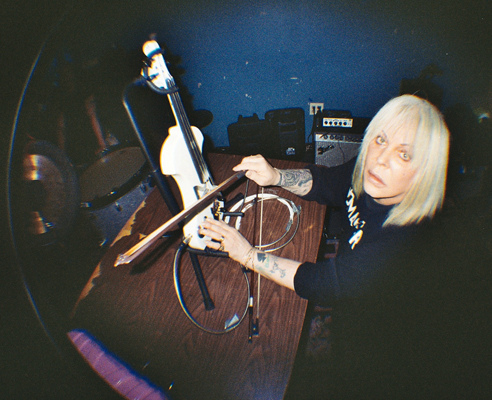