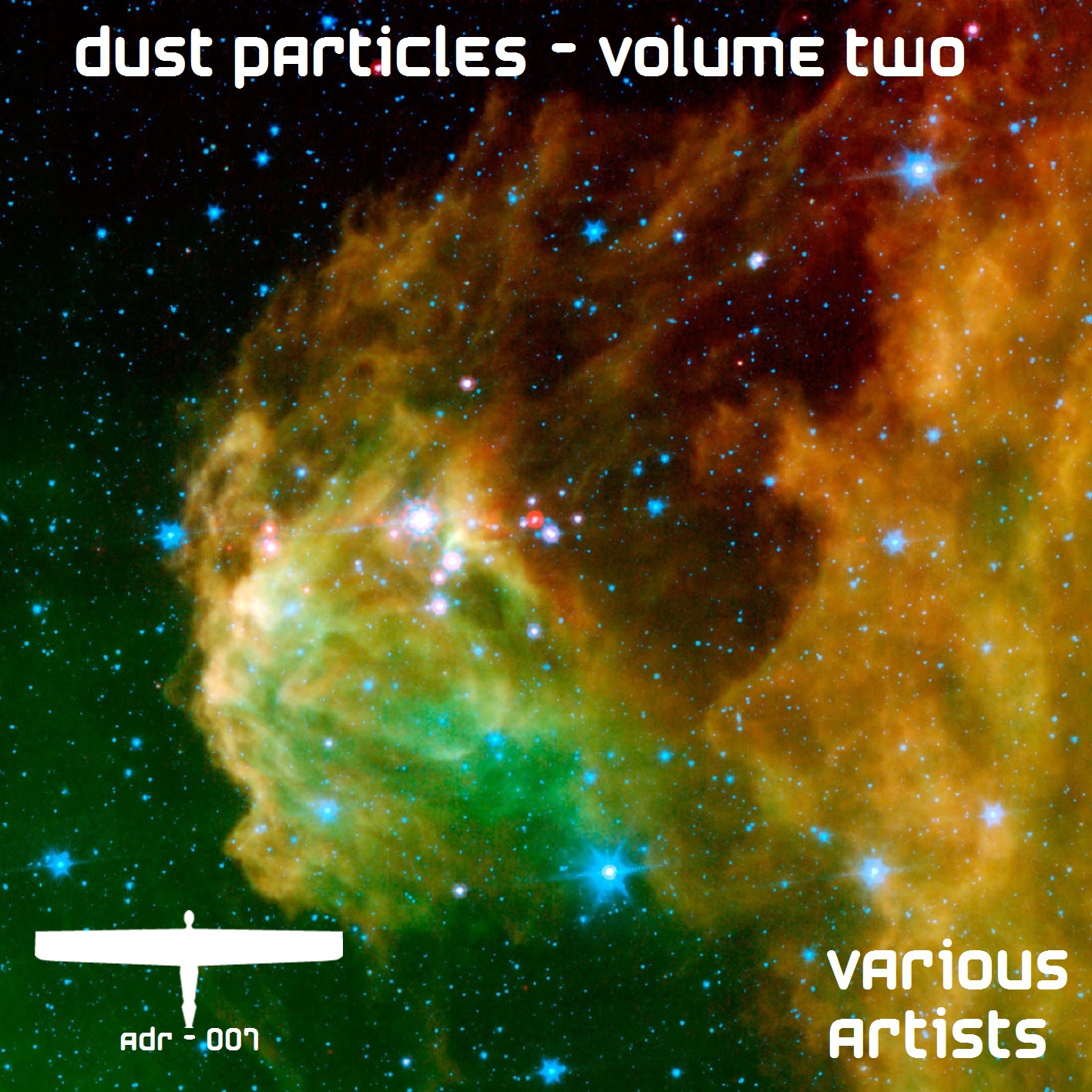 Dust Particles, Volume Two, is an EP of tracks specially dub tracks, from some of the finest, up-and-coming artists, in the online dub community. Whether selected by Pete Cogle, or specially created for this release. Angel Dust Records presents a very chilled sub selection for your ears to enjoy.

Dubsalon is an artist who’s already been played on Pete Cogle’s Dub Zone Podcast, and who also has a full length release: Durban Chamber, on the excellent Id.EOLOGYlabel based in Germany.  Dubsalon provided this track specifically for this release. From Miramar, Argentina, he turns the mixing desk into his favourite musical instrument, combining old-school gear like fx pedals, preamps and compressors with modern space-age electronic equipment, tweaking it all until he makes the dubby magic happen.

Pywll Phoenix is a pseudonym for musical productions and performaces by Paul Thomson, of British Columbia, Canada. Born in the early 1980′s, his introduction to underground electronic music and culture in 1998 changed his perspective on how people expressed and explored themselves through music. After experimenting with DJ-ing a few years later, Paul soon realized a desire to compose and produce electronic music. This track was selected by Pete specifically for this release.

Stoger, aka Dylan Lustig, is from Brentwood, in the Bay Areas of California, USA. Stoger produced this track specifically for this EP. We think that’s rather cool!  You can find Stoger at Facebook, Soundcloud, Reverbnation and lots of other cool places.

Down The Dog, aka Savage Henry, is from Tampa, Floria, USA. He describes his activity as “rearranging the sounds I’ve found around me”. This track was selected by Pete specifically for this release

Ragga Ray by Stoger is licensed under a Attribution-NonCommercial-NoDerivatives (aka Music Sharing) 3.0 International License.