You came this way: Home > Curators: WFMU / Phoning It In > Steven R. Smith 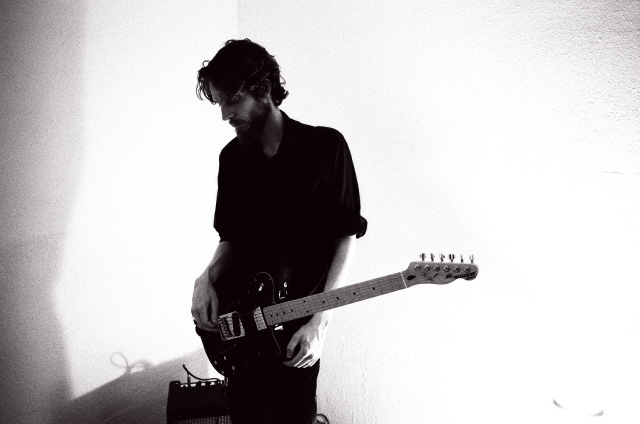 Steven R. Smith has been affiliated with San Francisco's Jewelled Antler collective since its inception in the mid 90's. More recently, he has been recording solo as Ulaan Khol and under his own name. Smith has released haunting re-imaginings of Eastern and Central European folk music and experimental psych excursions for a wide array of labels such as Emperor Jones, Digitalis Industries, Important and Soft Abuse. Though parallels can be seen in the work of Alastair Galbraith, Flying Saucer Attack, and Popol Vuh, Smith is brewing up his own brand of hazy, big-sky worthy rumble. (-by Daniel Blumin http://blog.wfmu.org/freeform/2008/11/steven-r-smith.html)