You came this way: Home > Steve Combs > Waking Up > Off to Work (Remix)


Off to Work (Remix) by Steve Combs 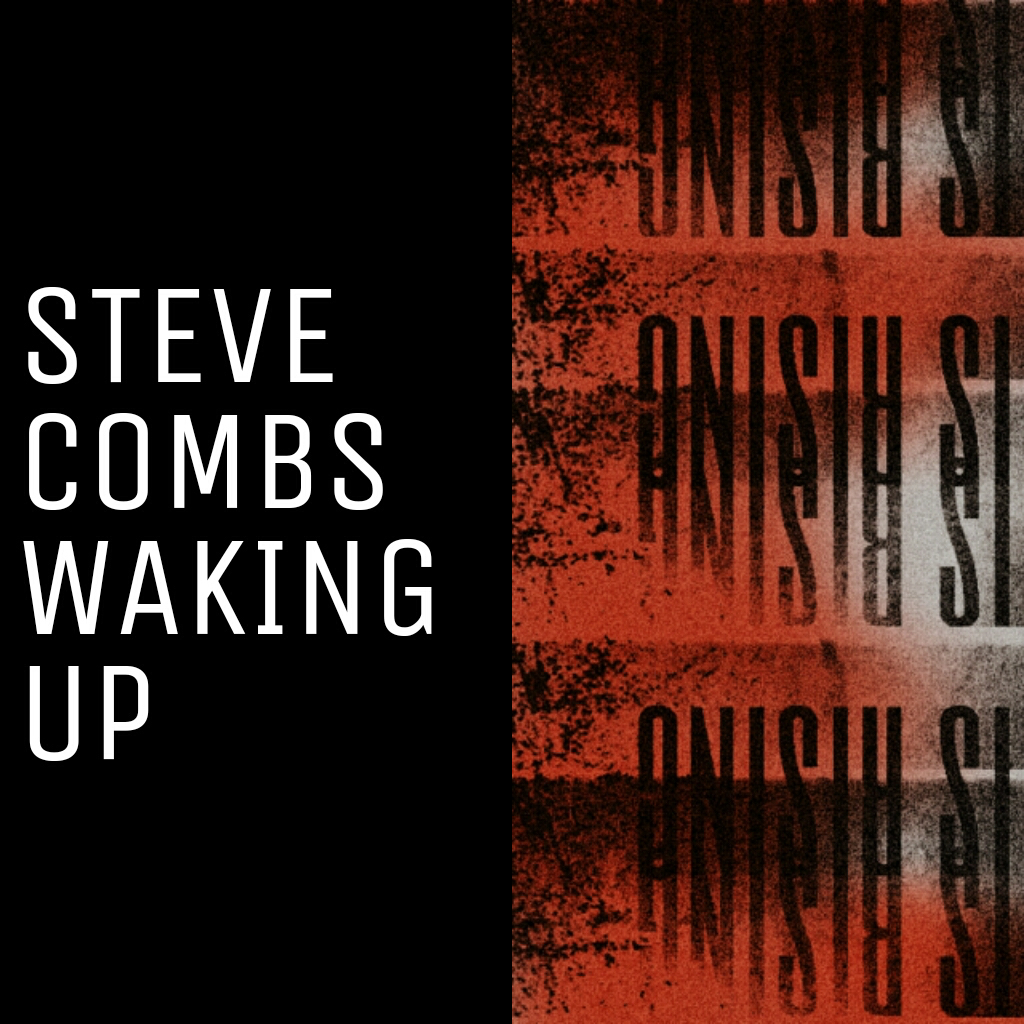 Recorded and released a mere 4 days after "The Sun Is Rising", "Waking Up" was an interesting album for me. It is the closest I'll ever come to a concept album, but with instrumentals, the story is only told through the titles. I attempted, in my way, to capture the feelings a given person goes through over the course of a day, from waking up to, of course, going to sleep. With this reissue, some of the tracks have been moved around, so I've let go of the original concept somewhat.

Listening to these hastily written songs that I barely remember, I've realized that this album occupies a strange space for me. It still has some of the naivete and untested spirit of the first album, but started me moving towards more cohesive songs. It's certainly not the album I'm most proud of, but I'm definitely glad I made it. This re-release contains the original 7 tracks, 7 remixes, one non-album track, and 3 songs from the acoustic EP "Is OK".

Off to Work (Remix) by Steve Combs is licensed under a Attribution License.
For more permissions:
contact artist