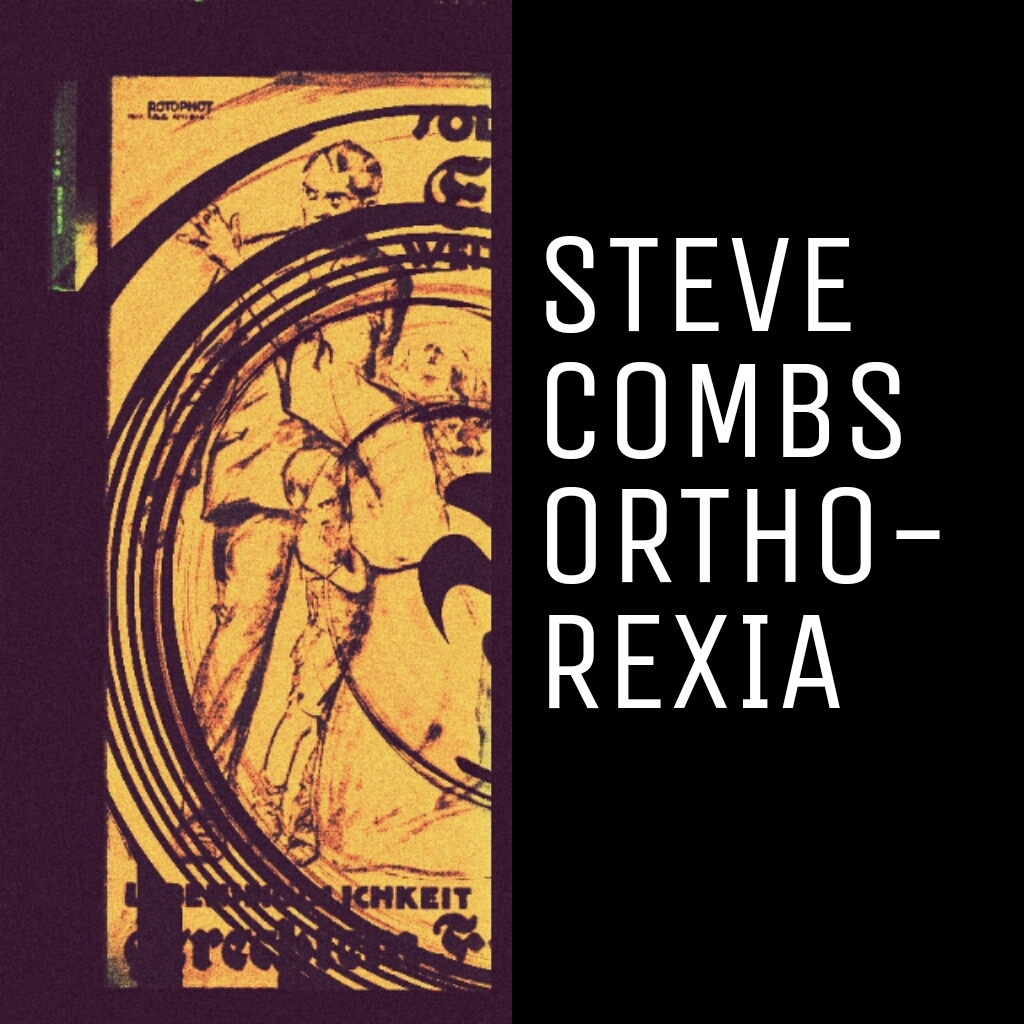 I actually find it very strange how things do not go at all the way you think they will. After releasing "Is OK", my all-acoustic EP, I told myself I was done making the little electronic jingles from the past two albums. I thought maybe I would get enough songs together for an album of acoustic instrumentals, and after a year I would have another. I'm basically saying that I did not plan to make this kind of music. But less than a week after that EP came out, I was almost subconciously recording the songs that would populate this album. Even still, this was the first album that I didn't think of as a side project to the acoustics, and I think I threw myself wholly into writing and recording strange little songs.

Thus, I present to you "Orthorexia"! This album shares its name with an eating disorder, but that is merely a coincidence. These mononym-laden songs range from a wall of horns on "Action" to the spacey "Fine" and the percussive stylings of Richard M. Nixon on "Watergate". Yes, even back then I was sampling our favorite perpetually paranoid 37th president. On this re-release I've also included a song called "Free Jazz", which was never released but I think it's very good. 8 original songs and 7 remixes are also included. Without further ado then, ladies and gentlemen, I give you "Orthorexia".