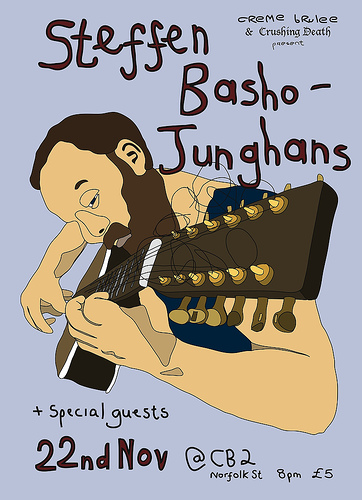 Steffen Basho-Junghans (born Steffen Junghans in 1953) is a German guitarist and composer. He was born in North Thuringia in the former German Democratic Republic. At the age of 17 he taught himself to play acoustic guitar and in 1978 formed the folk band Wacholder. In 1979, influenced by the American guitarist Leo Kottke, he began performing solo instrumental music on 6- and 12-stringJohn Fahey's Takoma Records label. During this period he discovered the music of Robbie Basho, and consequently became interested in Japanese haiku poet Matsuo Bashō, who had influenced Robbie Basho. Steffen Junghans incorporated the name 'Basho' into his own, as a mark of respect. Throughout the 1980s he lectured on acoustic guitar history and performed numerous concerts. guitar. Throughout the 1980s he became influenced by artists on 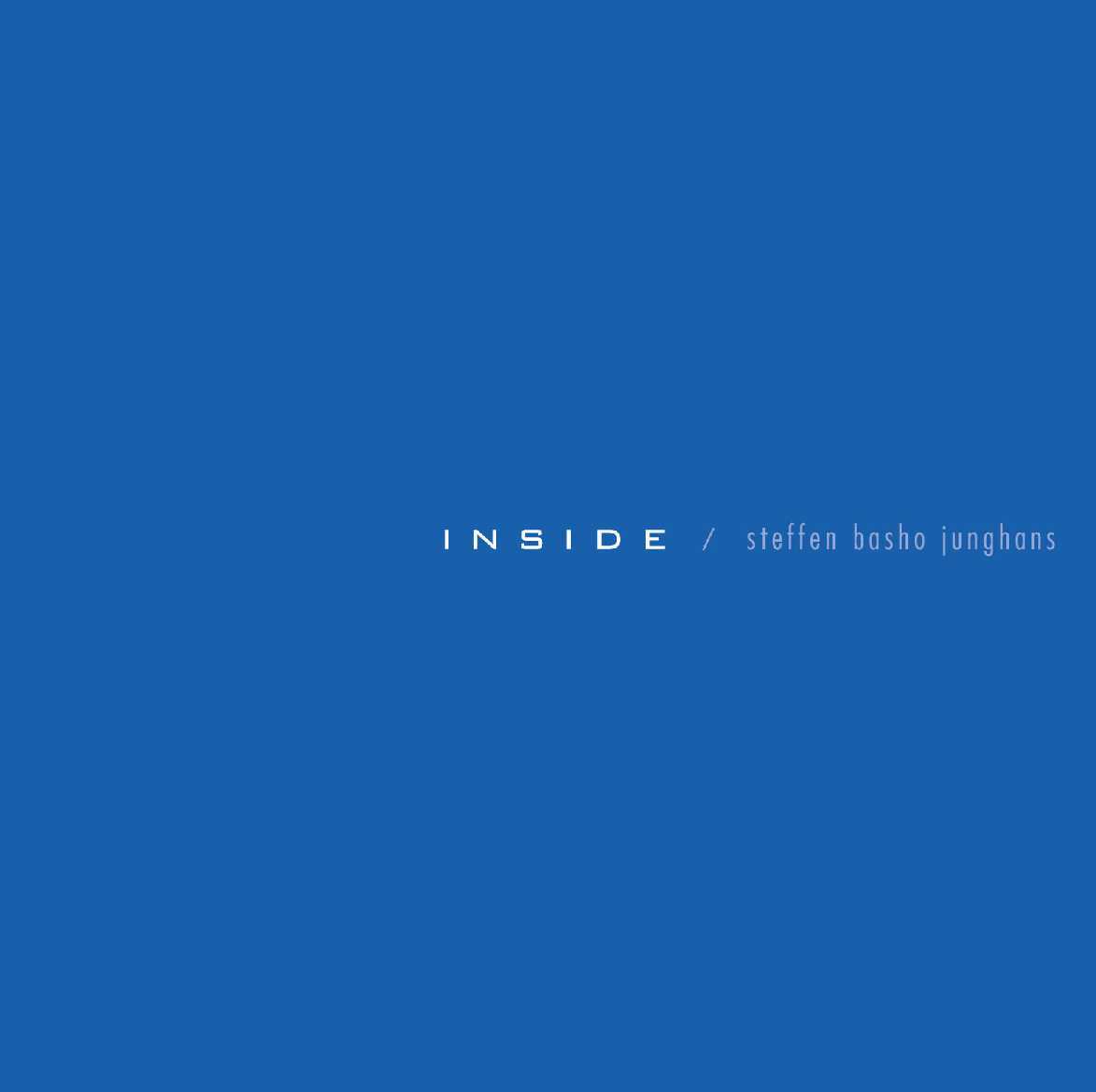 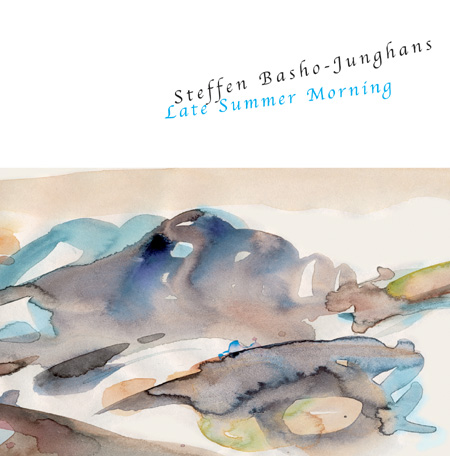 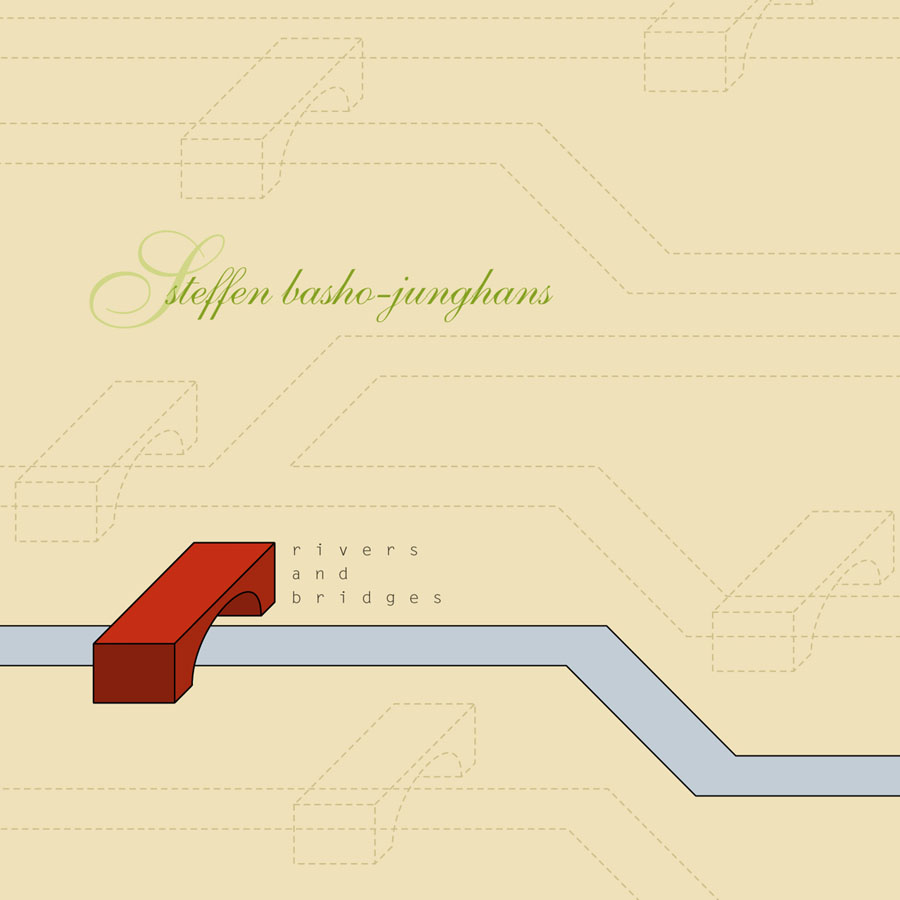