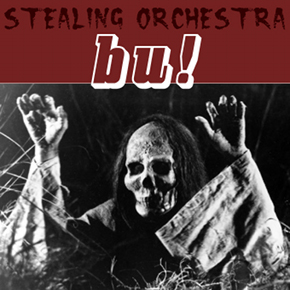 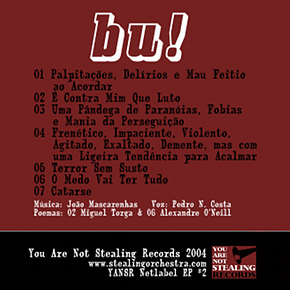 from Wikipedia entry for Stealing Orchestra:

A review by Cool and Strange Music Magazine back in 2000 gives a general idea of the music by Stealing Orchestra even if there were many changes in the line-up or musical creation.

"No matter how off the map Mascarenhas' musical funhouse gets, with things running backward and jumping in at the most inappropriate spots, there is always the semblance of a song. His mixed madness has a definite lounge and pop bent to it - yet there is also a strong Portuguese/Spanish flavor. Think of all faux Spanish music that exists out there, then try to imagine what would happen if someone from the area began lampooning American culture with that inherent style. It's like a soundtrack a spy movie ran through a blender." 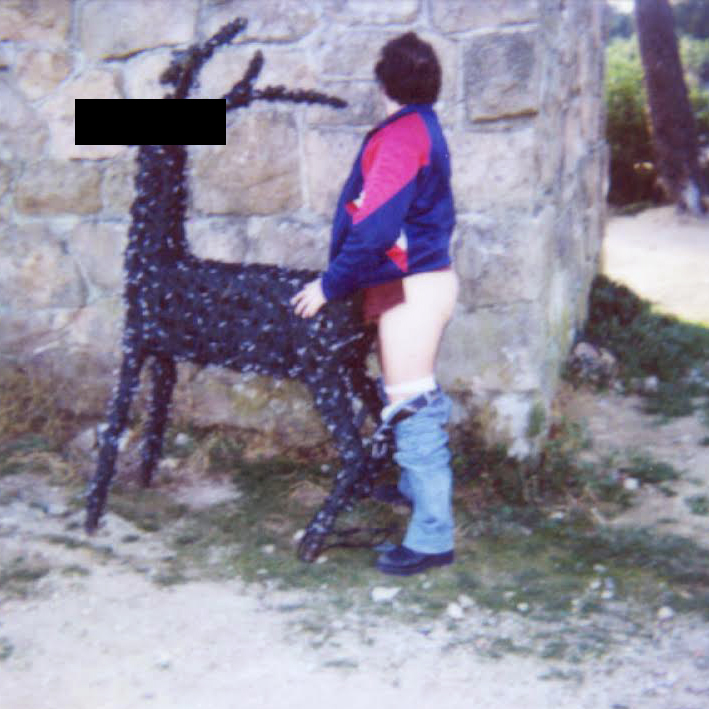 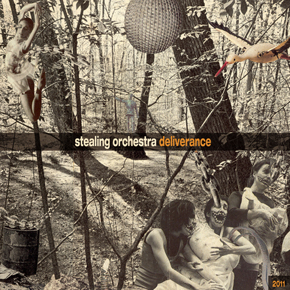 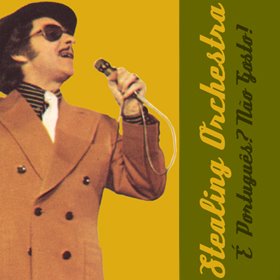 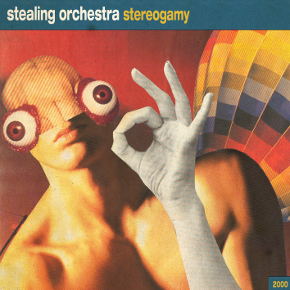 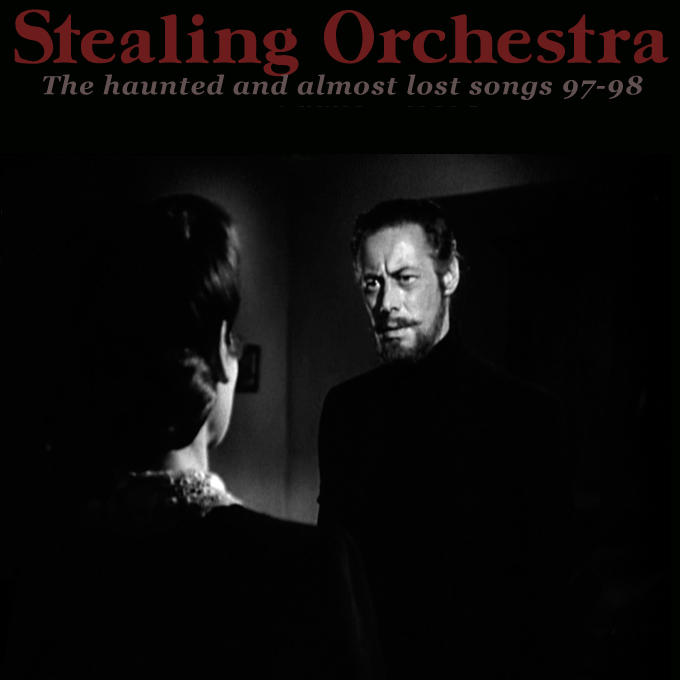 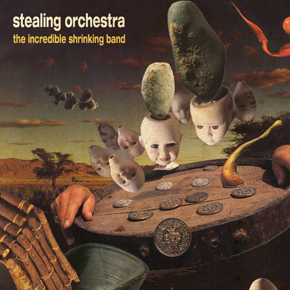 Bu! by Stealing Orchestra is licensed under a Attribution-NonCommercial-NoDerivatives (aka Music Sharing) 3.0 International License.
For more permissions:
contact artist
So far 0 comments about this album. Add your 10 cents!