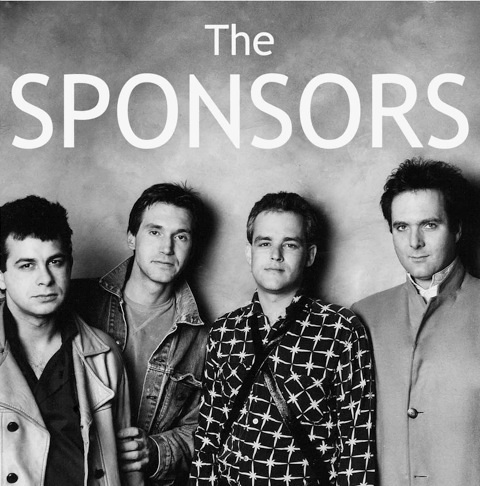 This mysterious Long Island quartet originally called themselves the Handgrenades, and in '79, they self-released their one and only clang-punk single -- "Demo to London" b/w "Coma Dos" -- before changing their name to the Sponsors.  The Sponsors' comparably accessible pop sound landed them a deal with Holland's Plexus imprint, who released the band's underrated eponymous long-player in '82. 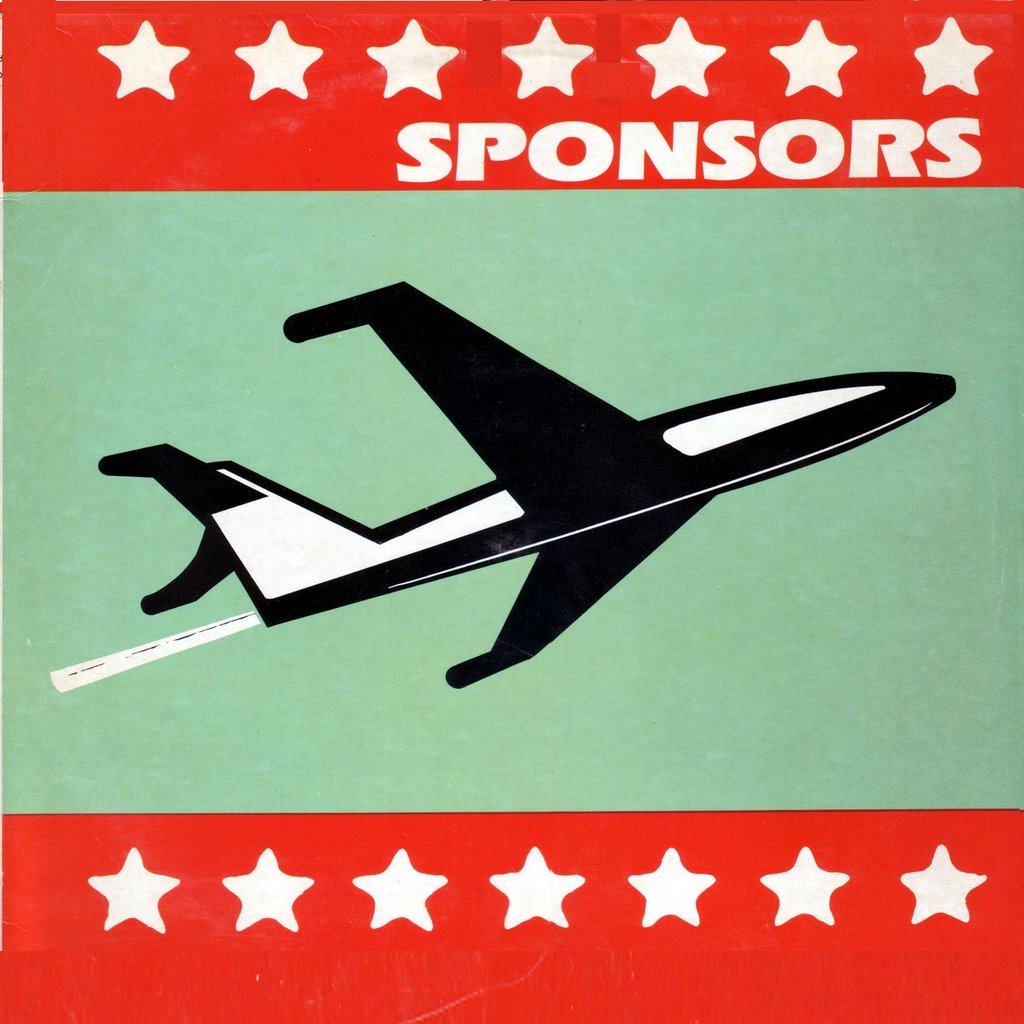