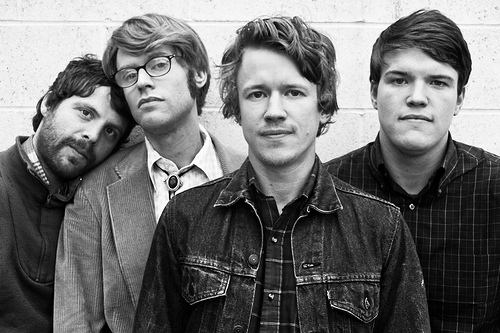 "Founding members Adam Remnant (lead vocals, guitar) and Leo DeLuca (drum kit, percussion) grew up in Dayton, Ohio and attended the same high school during the 1990s. During this time, underground bands like Guided By Voices, Brainiac, and Swearing at Motorists made significant and long-standing impressions upon the two. Around 2000, the pair moved to Athens, Ohio and were equally inspired by the Appalachian old-timey and folk music of the area. As a hybridization of the Dayton musical underground and the Athens folk scene, Southeast Engine was formed in 2000. Soon after formation, Michael Lachman (keyboards) joined and the current lineup now also includes Jesse Remnant (Adam's younger brother) on bass guitar.