You came this way: Home > Curator: RAIG > Sound Of Ground 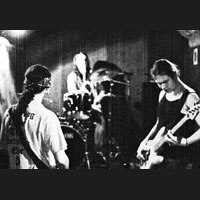 SOUND OF GROUND is a stoner metal three-piece from the heart of Russia, Moscow. Comprised of Danila Khromov on guitar, Ian Karlin on drums and vocals, and Denis Makhnev on bass, the band was formed in January 2010. The guys combine heavy riffs of classical hard rock, buzzing sound of early grunge, drenched vocals in English with good songwriting abilites, and are determined to make a mark in the uprising Russia's heavy-rock scene. Their influences are pretty obvious, but the music itself is alive, enjoyable and evocative. 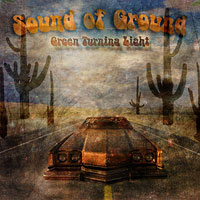