The project “Soni Sfardati” represents an attempt at dialogue, encounter/clash between the two instruments Guitar/Drums, and mixes themes written and extemporaneous composition. Released by Improvvisatore Involontario, the CD “Tri Soni” was greeted with much enthusiasm getting many favorable reviews, both magazines (Jazz It, Wonderous Stories, The Journal of Music, The poster Alias) and web (Music Jazz, All About Jazz, Kathodic, Guitar Blog and surroundings, etc..), was also Recommended CD for Musica Jazz & Jazzit (Web). “Tri Soni” is transmitted during Battiti (Radio Rai 3), Radio Rock, Controradio, etc.. In March 2011 was involved in a U.S. tour in New York for the 150th anniversary of the unification of Italy organized by the collective-label Improvvisatore Involontario along with other worthy projects belonging to the same group. During the tour the duo played at the prestigious Columbia University, and Casa Zerilli / Marimò at New York University. From January 2012 the singer Gaia Mattiuzzi joined the project for a new production scheduled for winter 2014.

This project is available for shows & performances with both configurations: 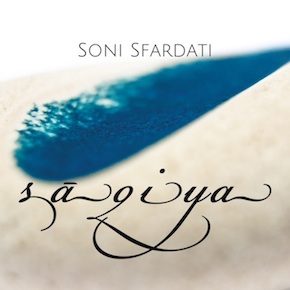 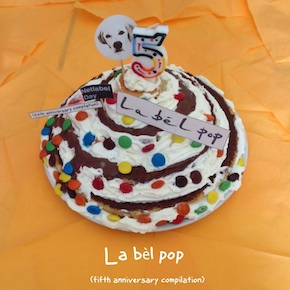