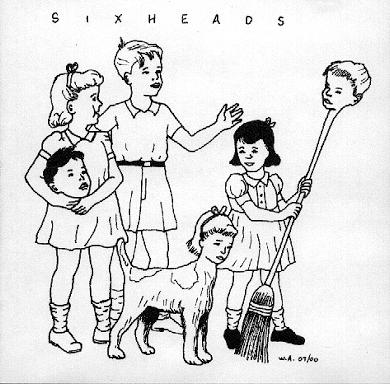 Based in Toronto, Canada and formed by multidisciplinary artist W.A.Davison in 2000 from the ashes of the former junk instrument project Urban Refuse Group, Six Heads is an ensemble of six instrument-builders and sound experimenters dedicated to exploring the rarely trodden territory of surrealist sound collage - aware of the trails previously blazed by other audio surrealists but charting their own path by means of free improvisation, homemade instruments, and live mixing as opposed to studio manipulation/composition. 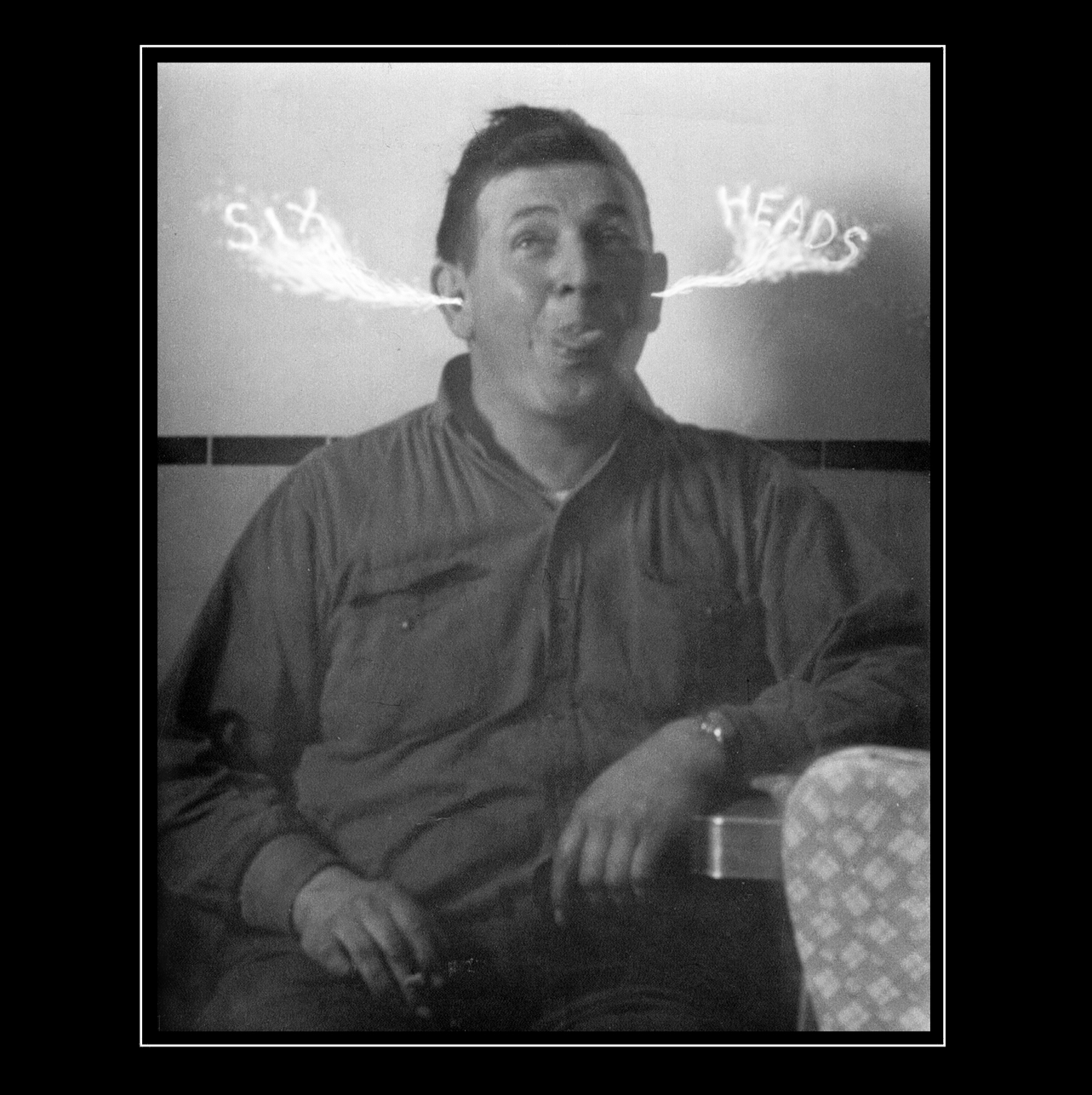 Six Heads or The Appearance of Hairs Band

Six Heads or The Appearance of Hairs Band