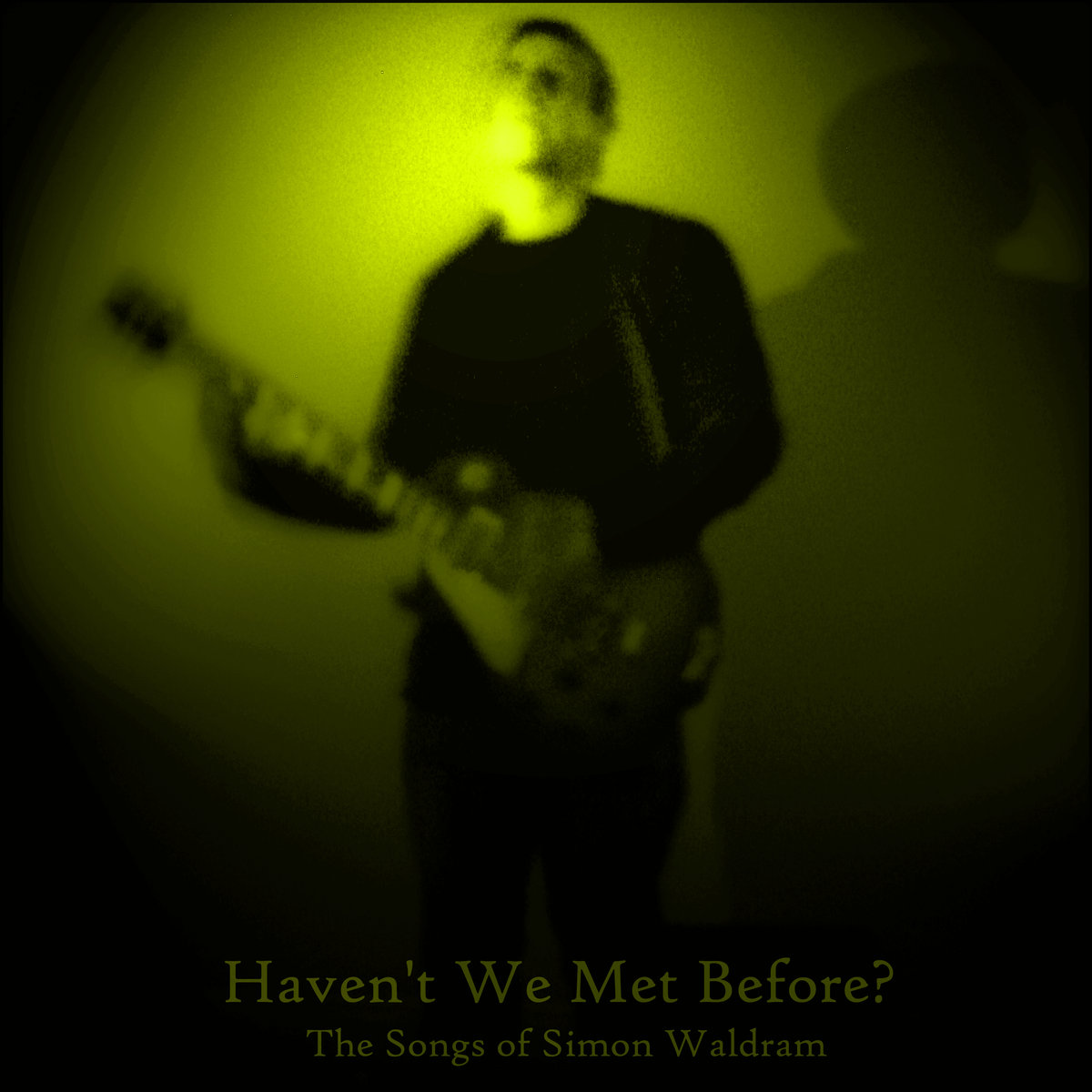 An "Introduction to..." type compilation released on the Swedish netlabel 23 Seconds featuring songs from the albums, EPs and singles up to 2013, plus 2 previously unreleased tracks. 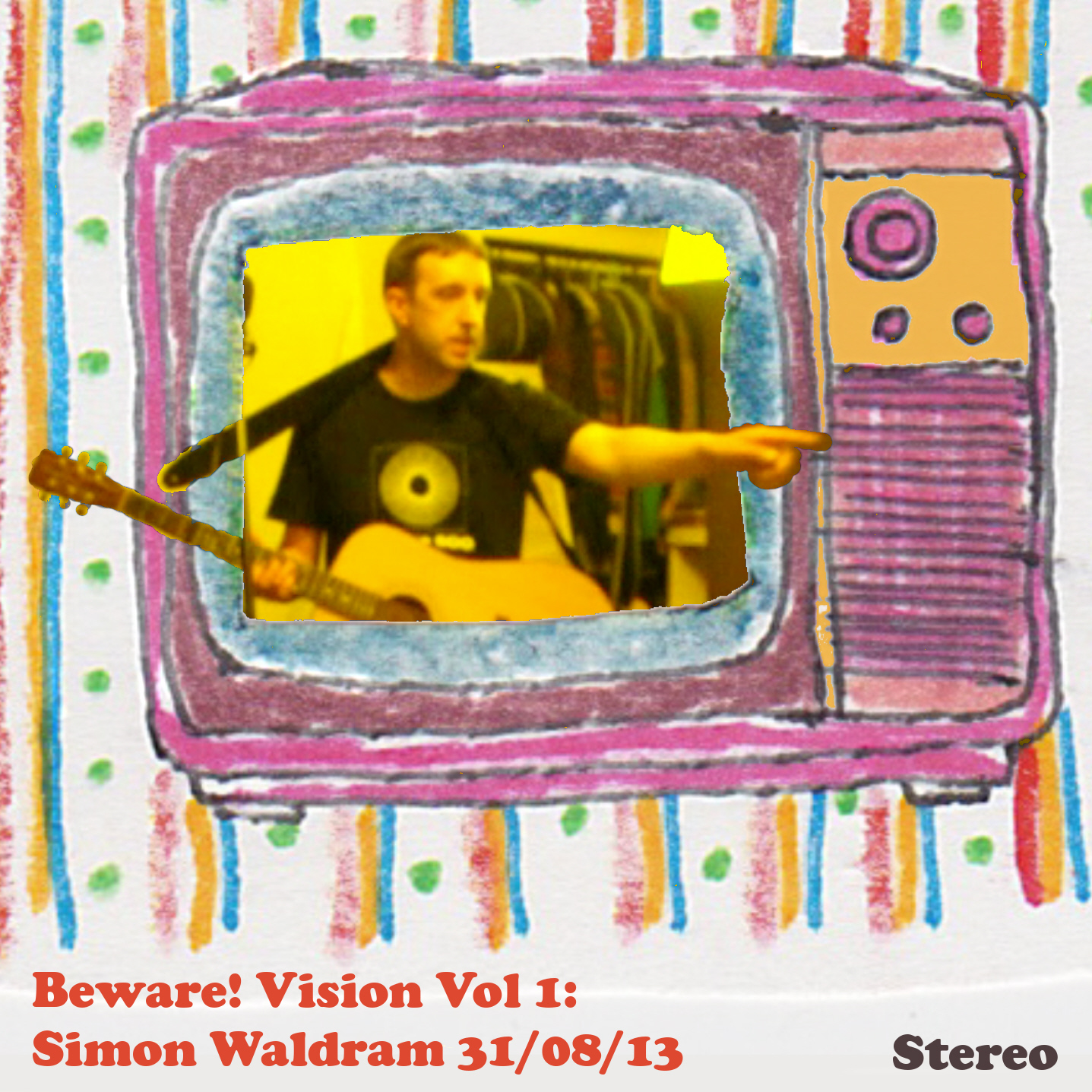 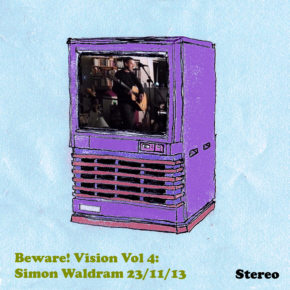 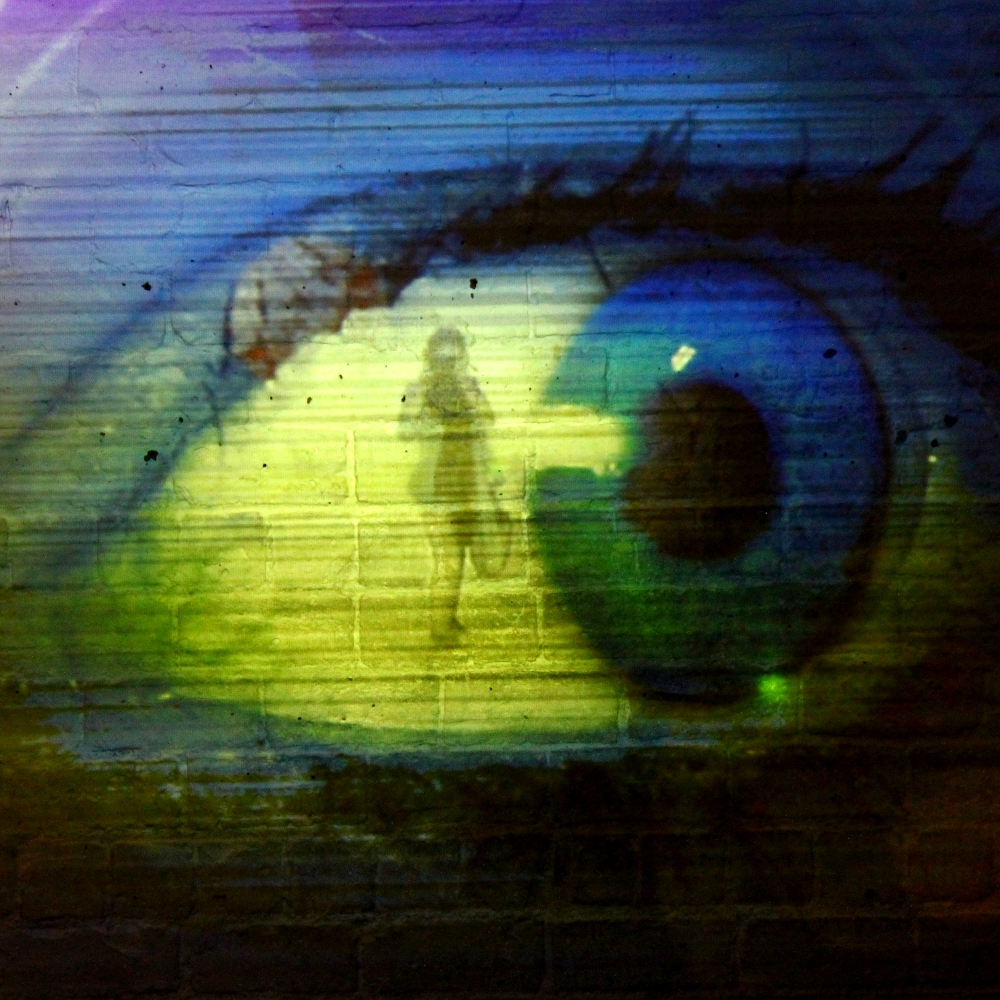 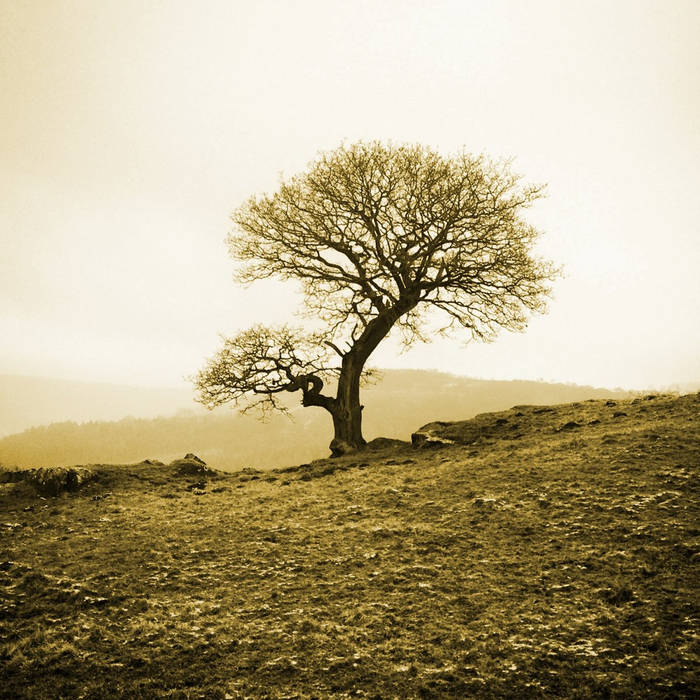 Haven't We Met Before? The Songs of Simon Waldram

Haven't We Met Before? The Songs of Simon Waldram by Simon Waldram is licensed under a Creative Commons Attribution-NonCommercial-NoDerivatives 4.0 License.
So far 0 comments about this album. Add your 10 cents!