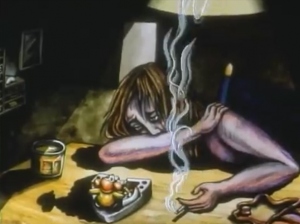 CARTOON NOIR is an anthology of six animated short films from around the world that go far beyond mainstream studio animation by delving into magic, mystery and the darker side of humanity.

THE STORY OF THE CAT AND THE MOON (ESTORIA DO GATO E DA LUA) by Pedro Serrazina has been internationally celebrated in over 70 film festivals. This Portuguese mini-epic of unrequited love follows a cat beguiled by an always out-of-reach moon.

CLUB OF THE DISCARDED is Czech filmmaker Jiri Barta's 30 minute piece inspired by master animator Jan Svankmajer. An amusingly grim commentary on the Czech Republic, Club tells the story of a family of discarded mannequins who enjoy a quiet life in an abandoned warehouse until a group of hipster mannequins move in and ruin the neighborhood.

GENTLE SPIRIT (LAGODNA) This Polish award-winner by Piotr Dumala, derived from a Dostoyevsky story, depicts the psychological landscape-- fraught with entrapment and violence-- between a young woman and an ominous male figure.

APE, American Julie Zammarchi's darkly comic animation is a statement about monogamy and the patterns of daily survival, featuring a grouchy, married couple who battle over their nightly dinner--a cooked, whole monkey!

ABDUCTEES, an award-winning UK production by Paul Vester, takes five true tales of people who believe they were abducted by aliens and, using their drawings and descriptions as the starting point for the animation, creates a superbly visual film that utilizes a wide range of animated techniques.

JOY STREET is American Suzan Pitt's ambitious and astonishing story of a woman's journey from suicidal despair to personal renewal, with the help of an unlikely animated muse. Underscoring her environmental concerns, Pitt's film is about our psychological and spiritual need to preserve nature and our ability to survive through imagination. 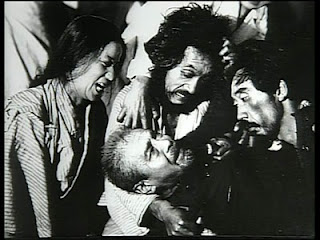 A Page Of Madness 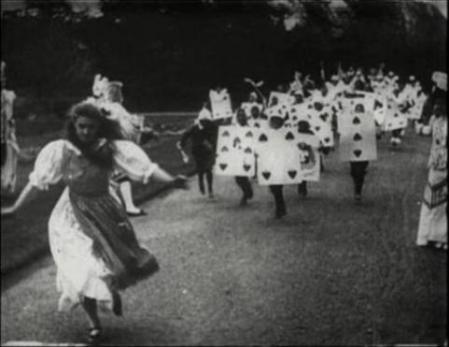 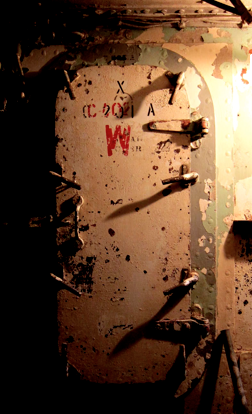 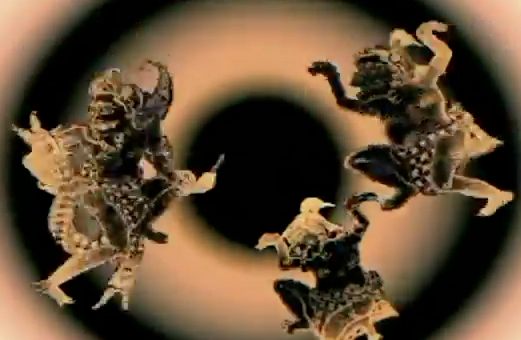 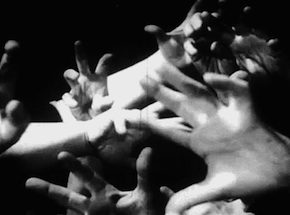 Dementia (aka Daughter Of Horror) 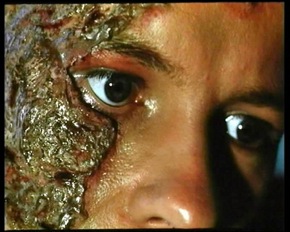 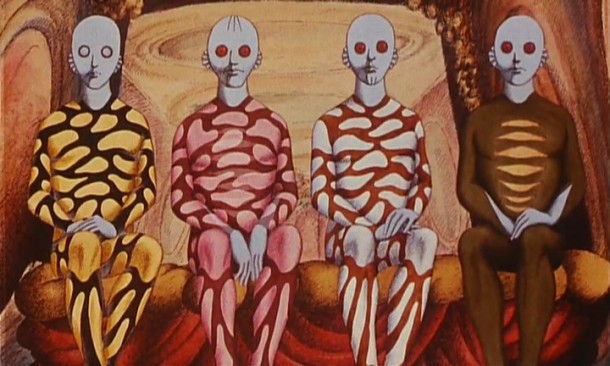 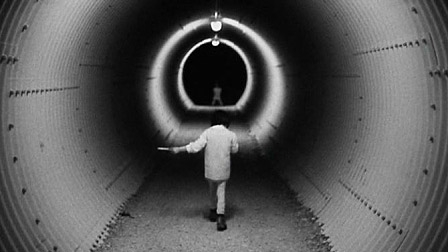 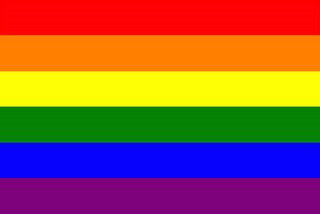 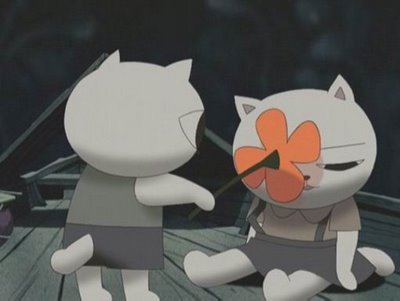 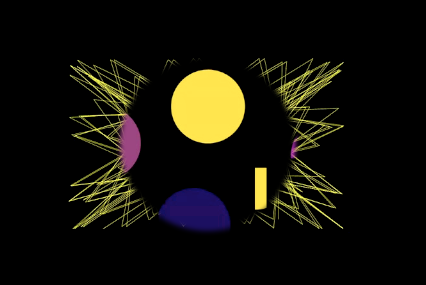 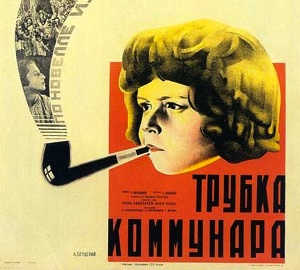 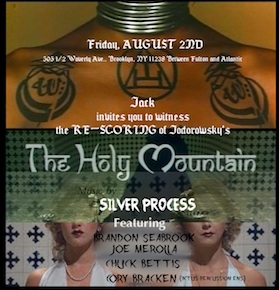 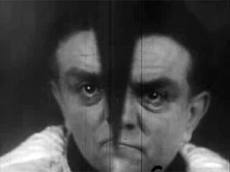 The Seashell and the Clergyman

Cartoon Noir by Silver Process is licensed under a Attribution-Noncommercial-Share Alike 3.0 United States License.
For more permissions:
contact artist
So far 0 comments about this album. Add your 10 cents!