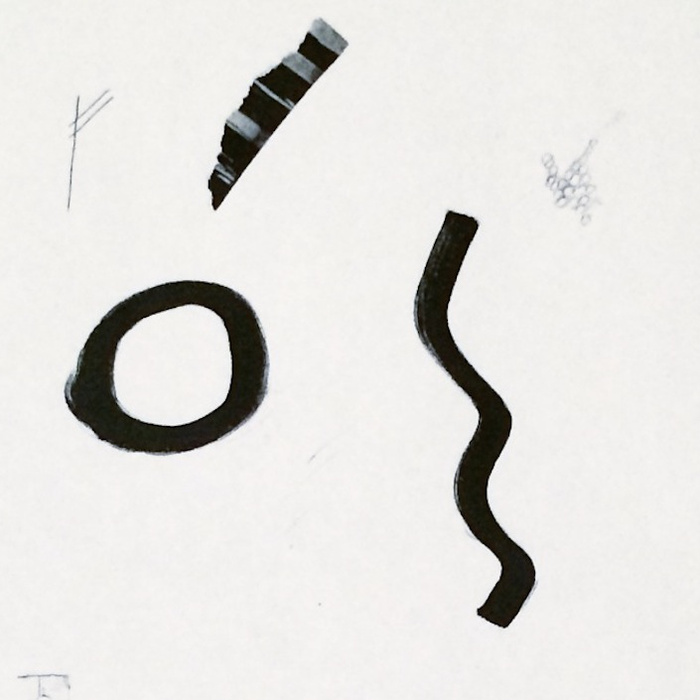 "Black Marble once said in an interview that the reasoning behind so many bands in NYC and Brooklyn making low budget synth post-punk music was primarily due to cost and space. They also said “like” 4000 times in the same interview but that is besides the point. It is an interesting notion to think about, that much of this music is being created in reaction to the living environment of the concrete jungle. Shodé Non, of New York City, released a debut LP in Swimmer’s Selects yesterday with the same function of sound as acts such as Black Marble, but on a much more minimal scale. This only makes more a release more tranquil and relaxing in approach, after all, it is an instrumental record. Some tracks break away from the general idea of tranquility such as, 'Laundromat' and '222' with a sound leaning more towards post-punk." -Passwords2Tracks

rooftop1ext by Shodé Non is licensed under a Attribution-Noncommercial 3.0 United States License.