The American Shiny Brites were based in the Washington DC area and played irregularly and rarely throughout the 90s. Their first incarnation was an odd bassless power trio in the early '90s, but by 1994 had become a fully functioning rock quartet. However, the group had radically morphed into a drummerless avant-rock trio when "Los Pollos Estrellas," was recorded: they were Diane Hernandez on lyrics and voice, Clay Harris on electric guitar, and Rob Thornton on electric bass. This recording is dark and dissonant in a very lo-fi style with Hernandez engaging in an edgy sing-chant stylee. Only "Black Tears," which was recorded with a previous version of the group," has drums. 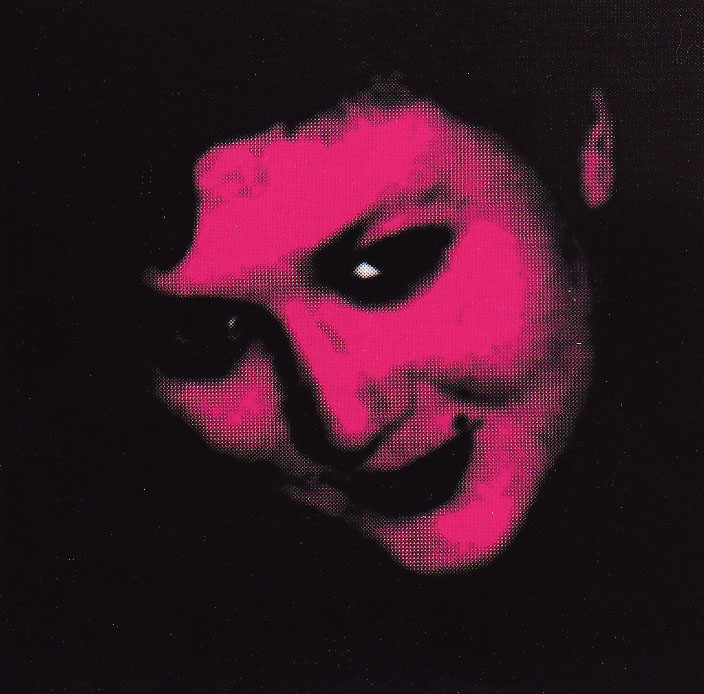