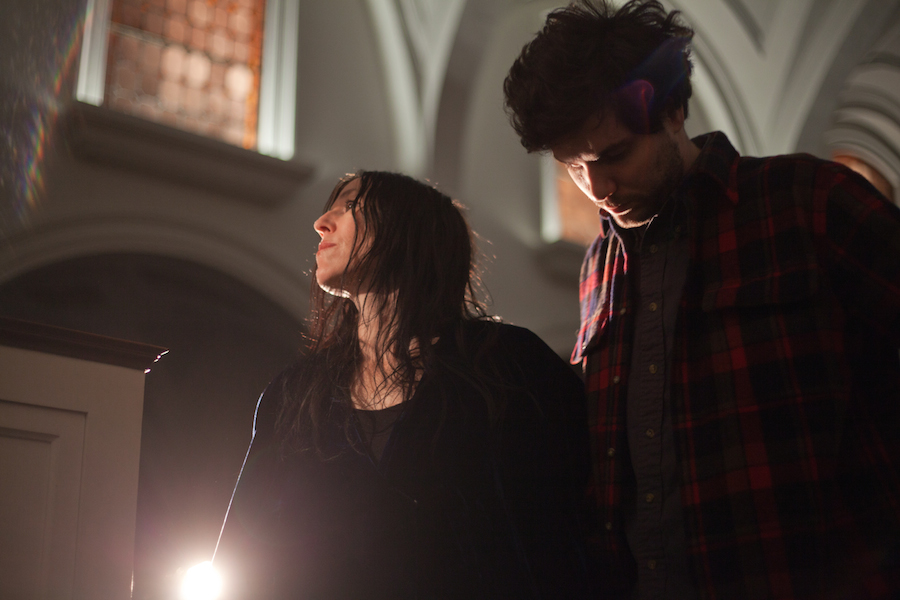 Shana Falana is an experimental dream-pop band emerging from New York’s vast drone/psych scene. Combining live looping of reverb-drenched vocals and guitar with tribal drums and stunning visual projections, Shana’s live experience has often been described as transcendental. Her music has been called  “a kaleidoscopic, trippy gem that shines as brilliantly in 2015 as it would’ve in a Berkeley drug den during the Summer of Love” by Village Voice, her debut LP “Set Your Lightning Fire Free” out now on Team Love Records. 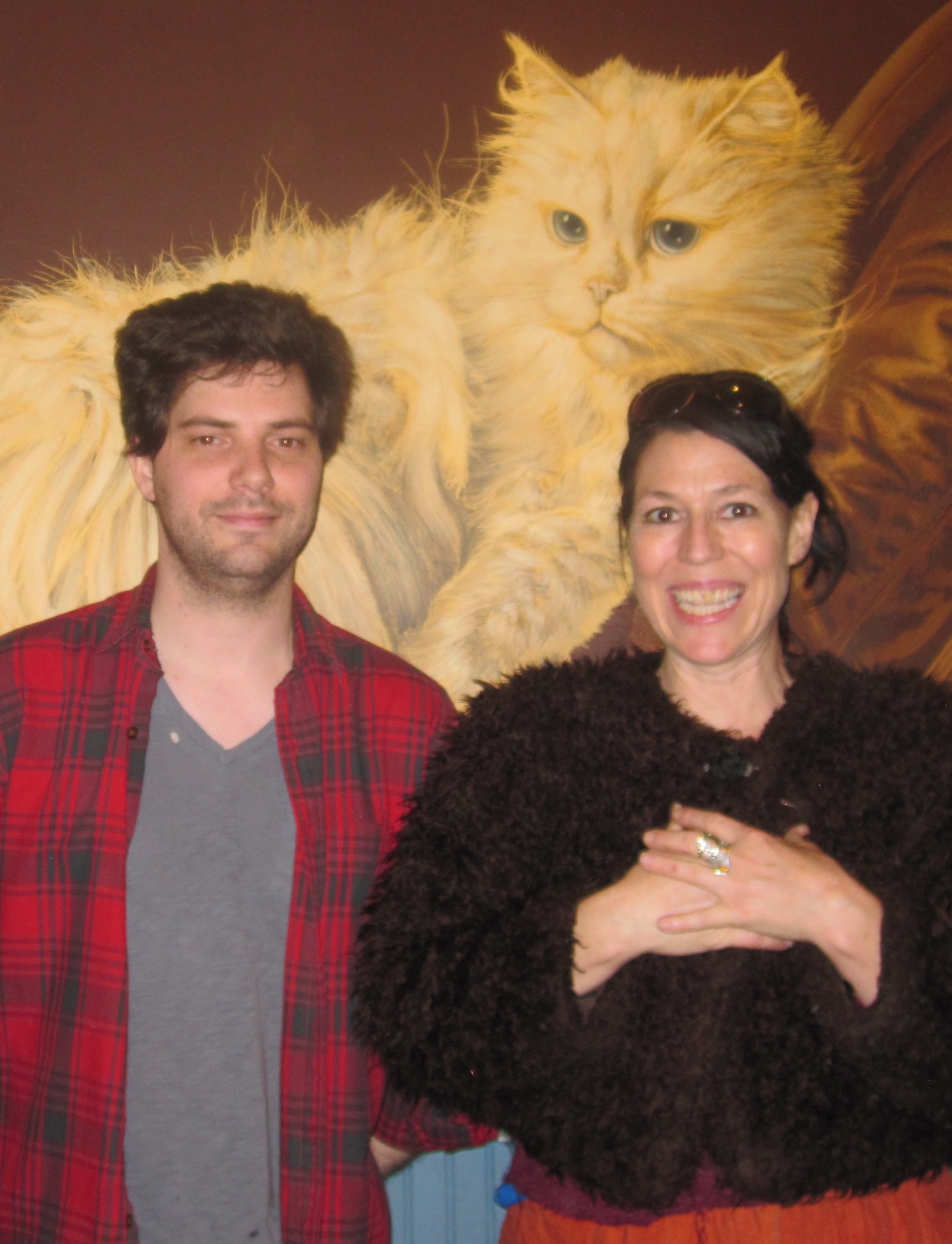