No Introduction [Nonimx] by Shadow Priest 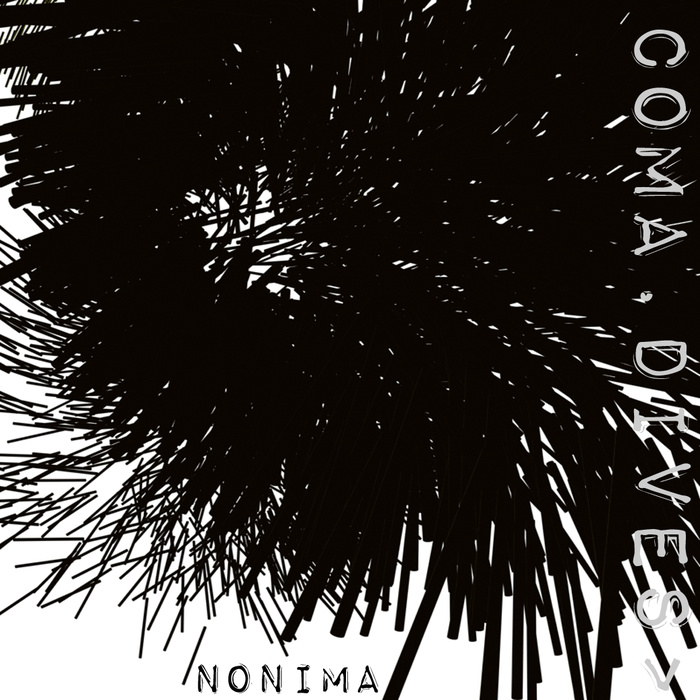 This isn't an "official" album but more of a collection of material produced between 2010 and 2012 that was never given any official release. Some tracks are sound experiments whilst others either didn't fit the "feel" of an album or EP, or maybe I thought they just weren't good enough.
I now present these experiments as "Coma Dives" and allows me to finally let these tracks go and breathe in their own space as single organisms. Also features a handful of remixes including an elusive one for Dissolved that wasn't included on "Foil Splinters" - our 2012 split album.

"Chakici Inverse" and "Shadow" were recorded around the same time for an alias that I never went ahead with, however another from these recordings "Discipline" was featured on my Exostatic EP. "Morphism" and "Time Particles" originally featured as hidden material on the Bandcamp version of the album of the same name for a very limited time and are are now available separately again on this release. "Haze" was recorded for a compilation but I shelved it for something else. "Obsequious" and "Implode [Alternate Version]" are pretty much exclusive to this album.

Currently at work on some fresh Nonima material that will surface later on in 2013 as well as some new Mitoma excursions so until then.... out with the old. Share the shit out of it if you enjoy it.
T.F

No Introduction [Nonimx] by Shadow Priest is licensed under a Attribution-NonCommercial-NoDerivatives (aka Music Sharing) 3.0 International License.
Based on a work at http://nonima.bandcamp.com/album/coma-dives