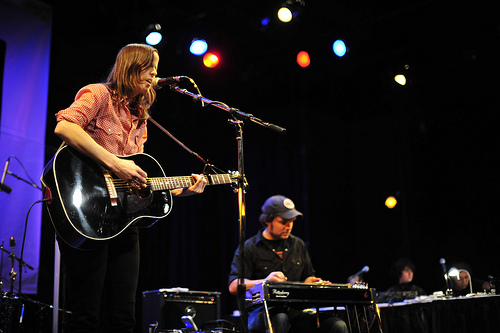 Cahoone played guitar and sang in Prim Rosa who released a three song EP. Later she became the drummer of the now-defunct indie rock band Carissa's Wierd, a group that featured the founding members of the group Band of Horses — Ben Bridwell and Mat Brooke.

Cahoone signed with Sub Pop Records in 2006 and released her major-label debut, Only as the Day Is Long in March 2008. 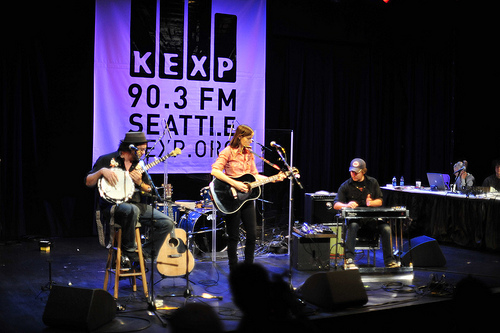