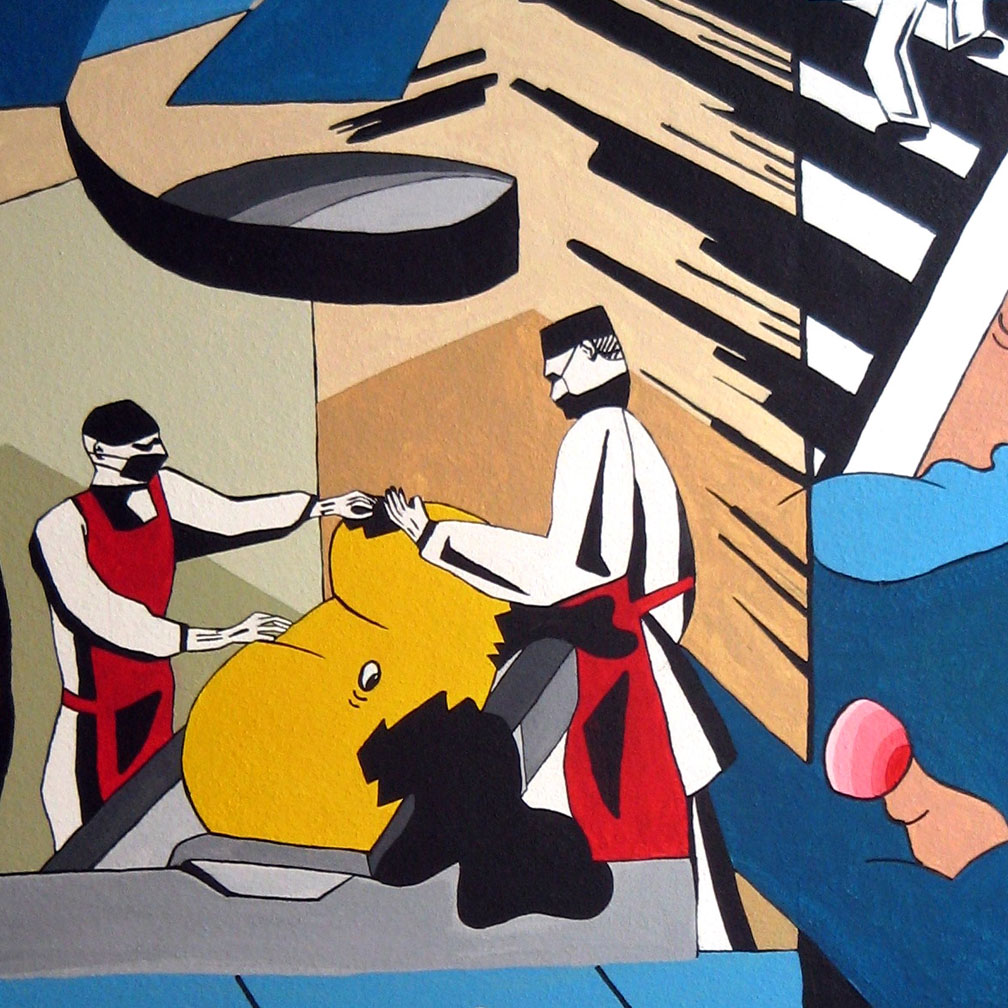 In a world where most upright bassists prefer not to use even the tiniest amount of amplification, the contrebasse of Vincent Guerin comes across as something of a monstrosity. Much like how Dr. Bruce Banner got subjected to gamma rays,Vincent Guerin, like a mad scientist, subjects his bass to a huge variety of electronic devices, creating something extraordinarily powerful, decidedly different, and seldom heard by mere men.

There are differences between Dr. Banner and Vincent Guerin though: where it took Dr. Banner quite a few years to learn how to control the beast he accidentaly created, and before he learnt how to shift shapes through will and with maintained intelligence, Guerin is in control all the time. And also, the creation of his Schizoïd Bass can hardly be considered an accident to begin with. Rather, it's quite a successful experiment, which shows that the upright bass has a wider range than most people may give it credit for. In Vincent Guerin's hands, it has a monstrous voice, and it sometimes strikes the listener with a brute low end force as it roars, screams, loops, and pounds its way through the tracks on Free Juke Box. Yet, this monster has a broader emotional range than its muscular stature may lead one to believe at a first glance. It can and does whisper gently, and sometimes it even caresses the listener lovingly. The "Schizoïd Bass" may be a monster, but it's a monster with a big, percussively pounding heartbeat - loud as a jackhammer, yet gentle as a breeze.

The upright acoustic bass is the most steadfast of instruments, It has a consistent sound while it is plucked away in a jazz combo or bowed reverently in an orchestra. If the electric bass is a rowdy teenager the upright would be good old wise and reliable Grandpa.

But there is always a black sheep in the family and this one comes from the strange electronically altered contrabass of Vincent Guerin. The album Free Juke Boxby Guerin's project Schizoid Bass is full of bizarre and unclassifiable sounds coming from this Frankenstein monster of an instrument. Ranging from dark ambient to funky industrial and between, it never alienates the listeners but lulls them into these bizarre soundscapes. I'm never sure how much of these sounds are from the bass only and what is electronically added but that is part of the pleasure. To know where sound comes from is boring. To hear these combination of sounds and wonder where and how they originated is both the mystery and the joy. 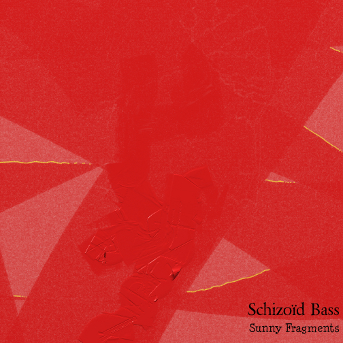 Free Juke Box by Schizoïd Bass is licensed under a Attribution-NonCommercial-NoDerivatives (aka Music Sharing) 3.0 International License.
So far 0 comments about this album. Add your 10 cents!