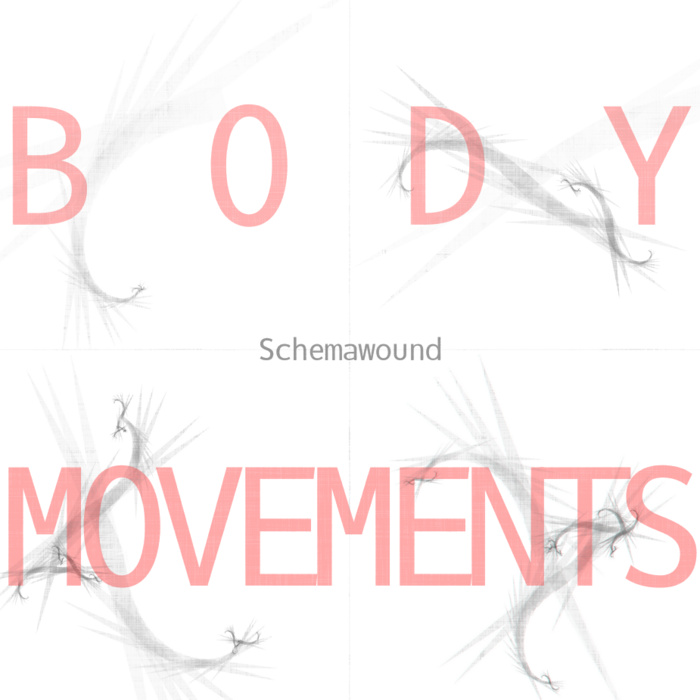 Body movements is a remix album based upon the album "They Want To Make Your Body Move. I Want To Hold You Perfectly Still." as well as several non-album compilation tracks created during the same time period. The remixers were given full access to the completed tracks as well as the Supercollider source code and were allowed to do anything they pleased with it.

“Schemawound’s Body Movements remix album is the most powerfully minimalist commitment to sparsesound we’ve come across in some time (‘powerfully minimalist’ in that it’s minimalist, and powerful). There are no songs or other hand-holding things. Instead the sound sounds like it was grown. Not intended. Crepuscular creations fermenting, dividing, and slowly achieving sentience.” -20 Jazz Funk Greats