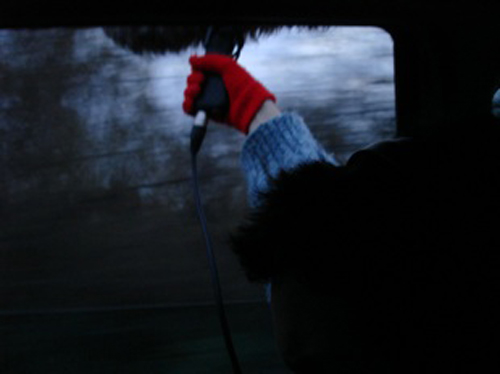 Sara Pinheiro (1985, Portugal) has a B.A. (2008) in film studies from the School for Theatre and Film (ESTC, Lisbon) with a specialization in sound design. She has also studied at the Czech schools FAMU and HAMU (2007), in Prague and at c.e.m. (centro em movimento) in Lisbon (2008). She worked as a teacher in CoMA/Musik i Syd, Sweden (2009) with a grant from the Portuguese Ministry of Culture. In 2010, she started her Masters in Sonology at the Royal Conservatory of Music - The Hague (The Netherlands). 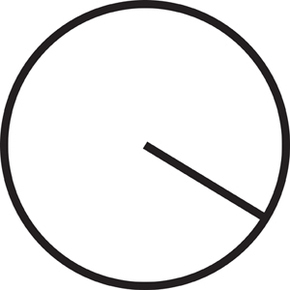